GamersOrigin is welcoming two new Fortnite players in its roster : Brian “NyX” Piot and Sabri “XoXo” Boulegroun. They have been playing with Clément “Deadra” Vaudin in Trio since August and they managed to qualify for the Fortnite Champion Series finals held this weekend. 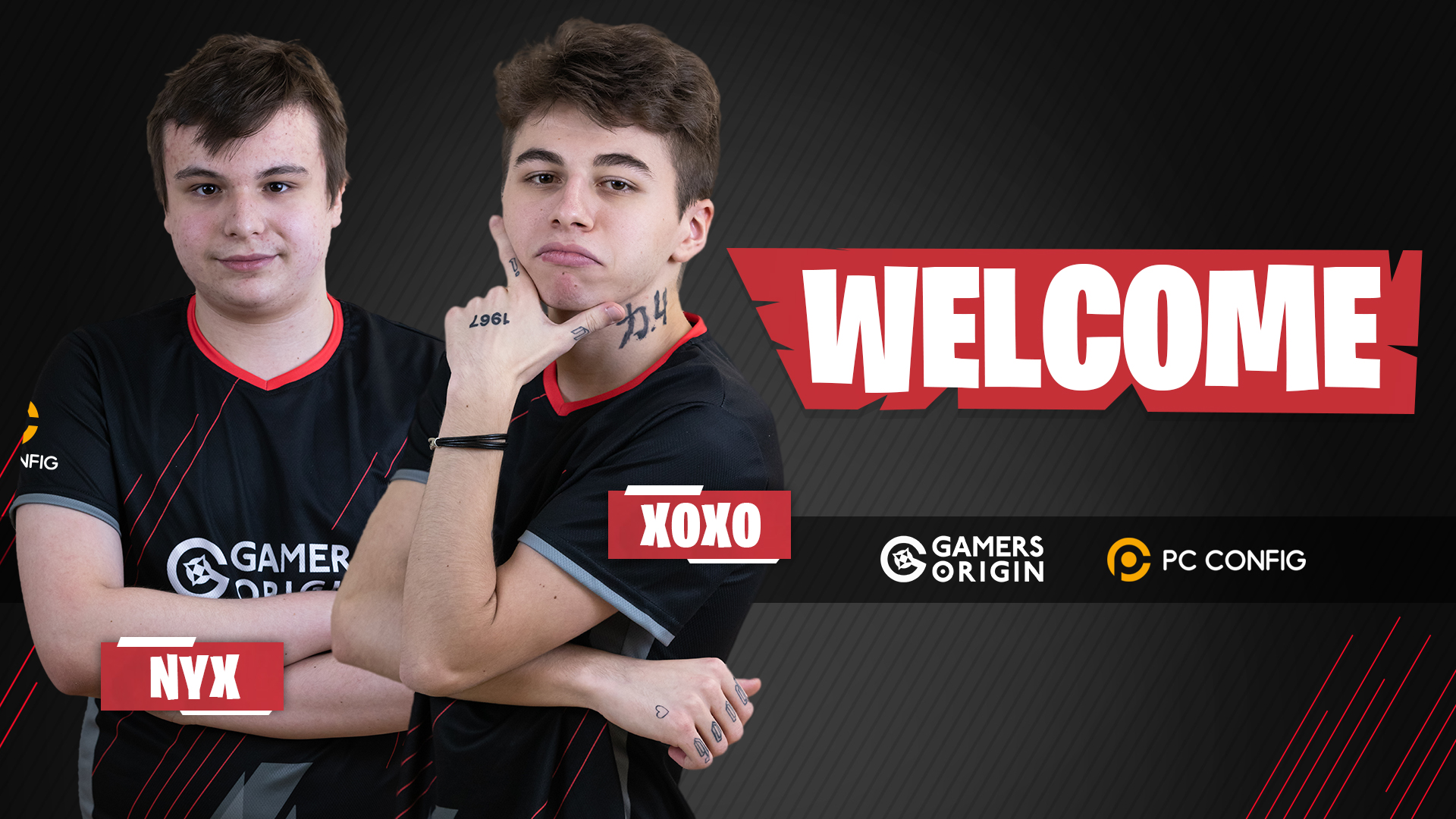 NyX played in multiple French LANs and displayed his skills during qualifications for major events. Xoxo is a former Bastille Legacy player who achieved great results in his career, including a Top 2 at the Colmar Esport Show.

After our 11th place at the Fortnite World Cup, we are willing to stay at the top of the competitive scene. With the implementation of the Trio mode, we had to make adjustments, so we recruited NyX and Xoxo to help M11Z and Deadra and to strengthen our squad. It bore fruits since GamersOrigin is qualified for the Fortnite Champion Series finals. Be sure to follow the tournament this weekend and to cheer for them #GOWIN!