This week has essentially been dedicated to training for upcoming events.

For instance, our TrackMania players are preparing themselves for ZeratoR Cup semi final. Their qualification in Musketeers Monthly League playoffs puts them in the best mindset possible. 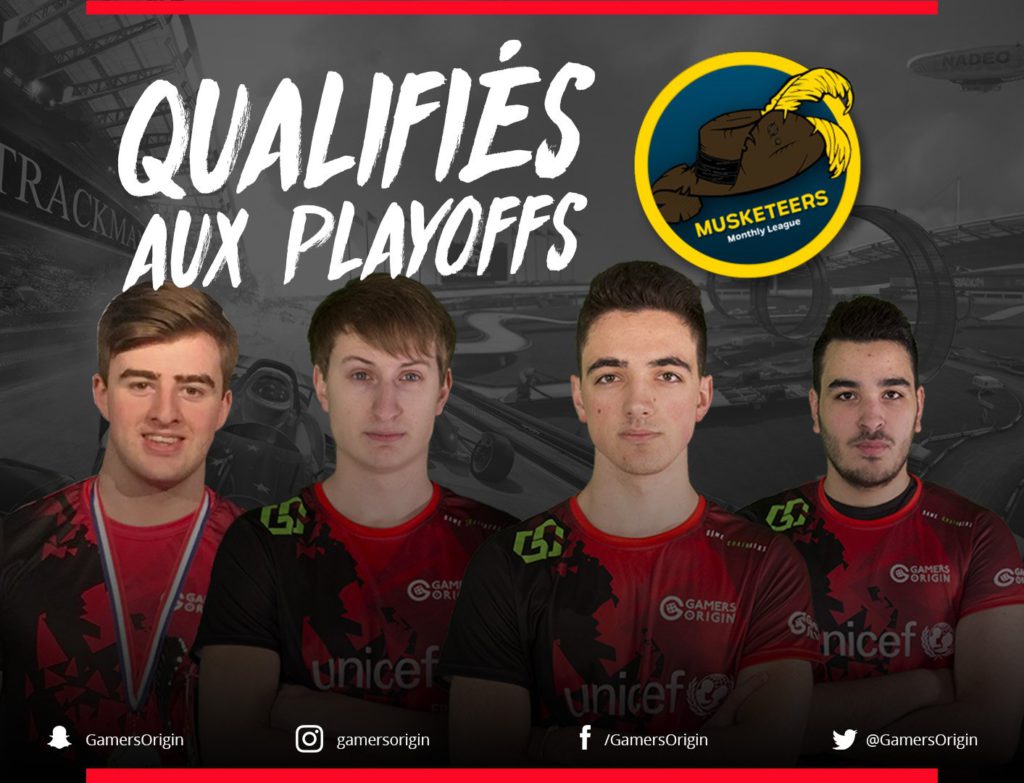 Dofus players will take part in Dofus World Series – Summer Edition 2018 starting on July 28th and they will try to bring home a third title in three tournaments.

Fishou was representing GamersOrigin in French Hearthstone National by Blizzard. He dropped on Saturday after his defeats against Esteban and Gaboumme.

Thanks to your votes and support, Chinoize and Purple have been elected to represent Belgium and Canada in the next Hearthstone Global Games #GOWIN !.

Moreover, we recently published the third chapter of GO history and you can read it by following this link.