GamersOrigin started its week perfectly with a 4-2 victory against Team Oplon in ESL national championship, and qualified itself for the LAN final, which will be played in ESL office on June 29th. Congrats to Den, Un33d and Gallon for this sucess #GOWIN.

Then, Chinoize, Den and Purple flought to Jonkoping to take part in the DreamHack Summer, a tournament where GamersOrigin is used to performing. Unfortunately none of our representants was able to qualify themselves after the swiss rounds. They are now focusing on the next Tour Stop, which will be played in Italy in July. 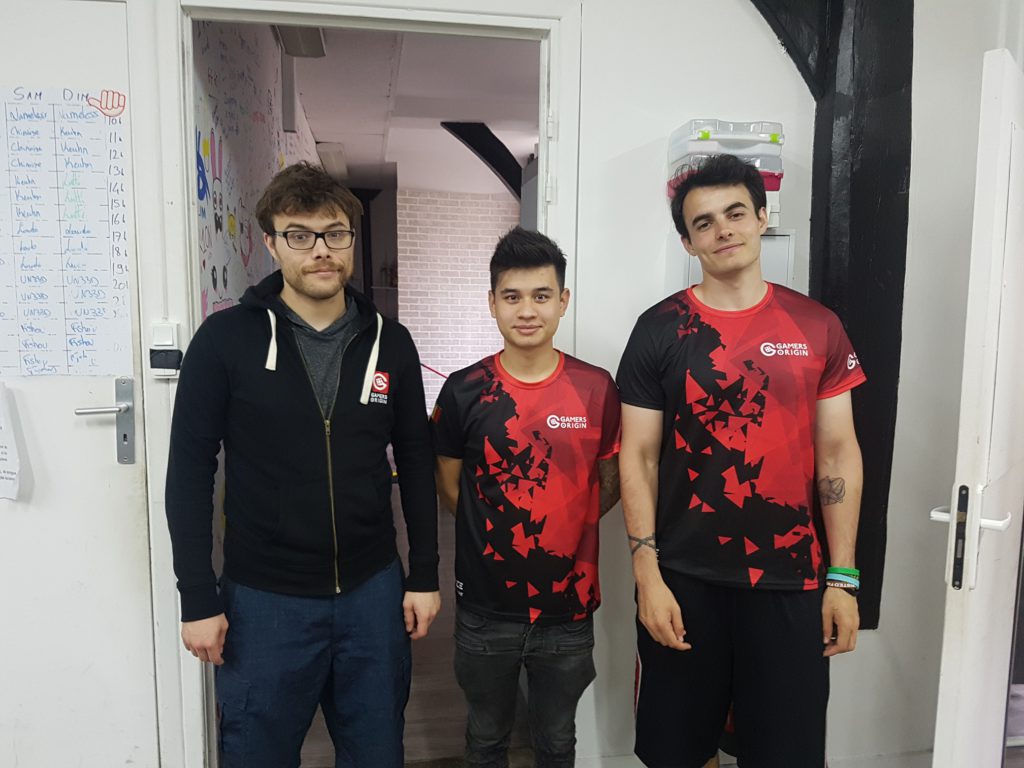 Concerning TrackMania, the training for ZeratoR Cup semi final continues and we won 2 of our 3 games played this week, only losing 14 to 15 to Orks Grand Poitiers in Musketeers Monthly League.

Stephano took part in DreamHack Valencia qualifier, which is an official WCS event. He lost 2-0 to HeRoMaRinE and to Namshar, so he will be forced to go through all group stages in Spain.