The Trackmania Grand League is back

Papou will be back in the Trackmania Grand League on September, 13th, for the first step of the “Summer 2020” edition. 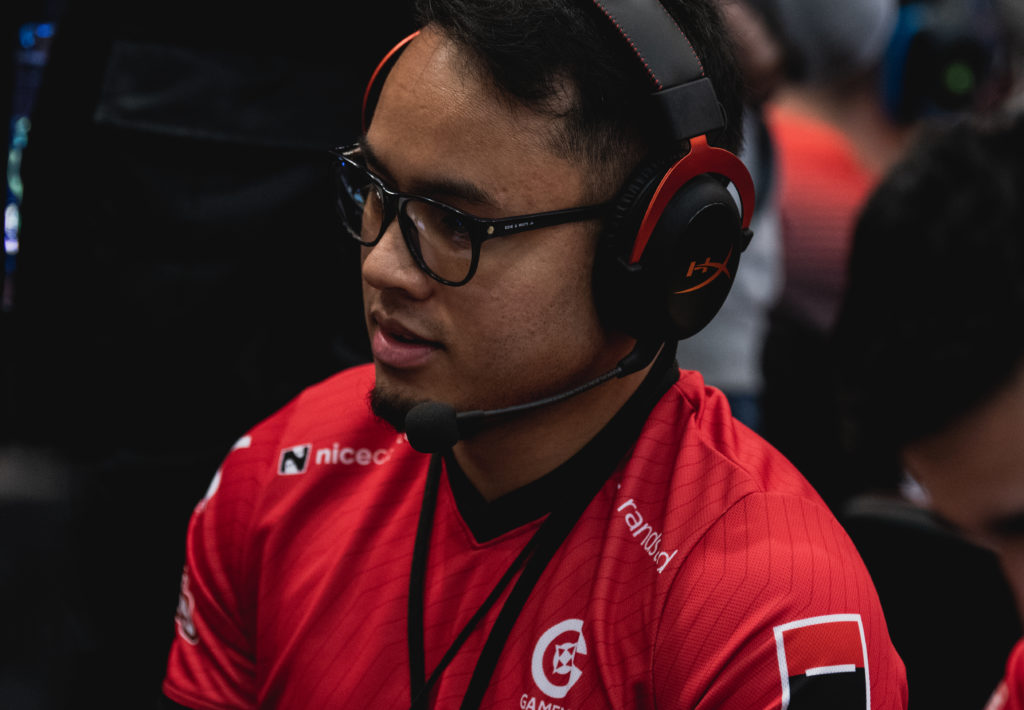 The competition, run by Nadeo, will gather 16 contestants, who will battle during 6 steps, earning points after each of them. After the 6th step, the 8 best-ranked players will battle in the playoffs while the bottom 8 will face a potential relegation. The league’s format leads to many upsets but still usually rewards the most consistent drivers.

Papou was the best-ranked player after the “Fall 2020” regular season and reached the 4th place during playoffs. The GamersOrigin driver will do its very best to surpass his performance from last year #GOWIN.