The TMGL is coming back

The Trackmania Grand League is coming back for its 2021 Fall season. 16 drivers will compete during 8 weeks to be the fastest and claim the league title.

There will be 8 steps, once per week, in which players will earn points to climb the ladder. Thus, the top 8 will enter the playoffs on December, 12th, while the bottom 4 will have to go through the Head-to-Head against the best Challengers to stay in the League. 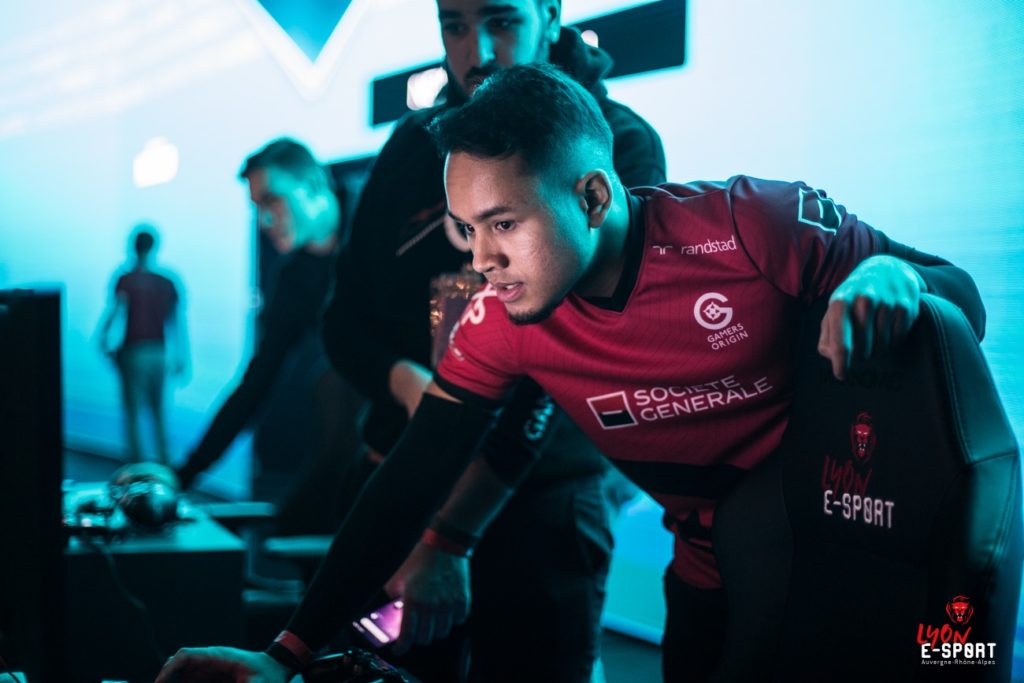 The season will start on Sunday, October, 17h and Papou is more than ready to display his skills once again. He has taken part in all the Grand League since the very first one and remains one of the top contestants, especially after his victory at the ZrT Trackmania Cup in July.

I’m back after a short break, preparing step by step before the competition resumes. I hope to reach playoffs as usual, even though there is a brand new points system and I will have to adapt #GOWIN!