The LFL is back!

The Ligue Française de League of Legends (LFL) will be back on January, 19th and will start with a super-week. Each team will play three matches for the 2021 season’s kick-off.

GamersOrigin will face MCES, LDLC-OL and Misfits Premier during this first week: a great opportunity for the new roster to prove its skills against some potential title contenders. 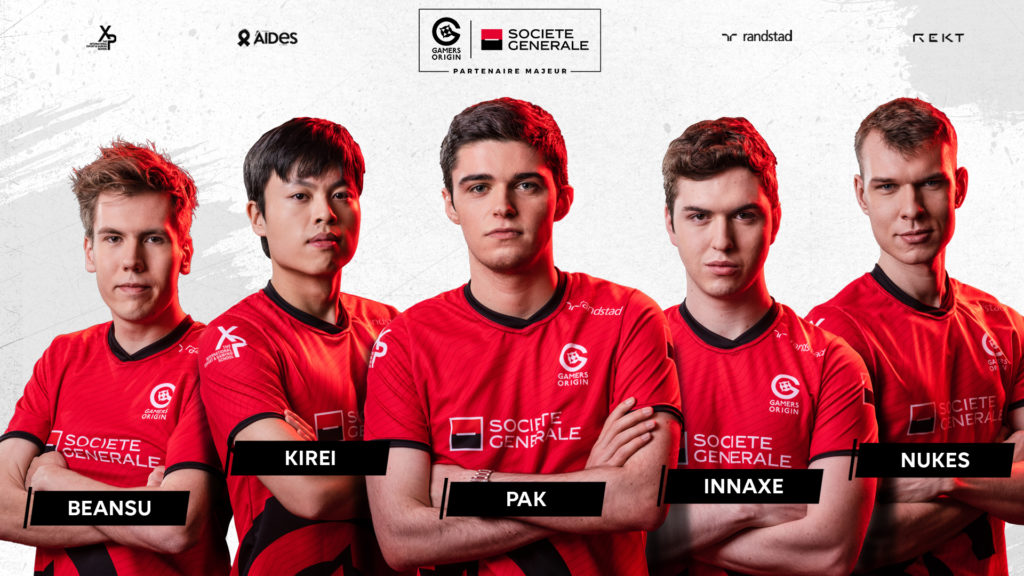 GO’s fourth match will be against Karmine Corp and it will be the first time the two teams meet in the LFL (Kcorp was competing in Division 2 last season). The French League has indeed extended to ten teams this season with the joining of two former Division 2 organizations, Karmine Corp and BDS.

The French league level will certainly remain high this season, as numerous rosters gathered particularly skilled players. They will battle not only for the domestic title but also for one of the spots in the European Masters. This competition gathers the best teams from the European Regional Leagues and GamersOrigin placed among the top 8 twice last year.

During the 2020 season, GamersOrigin won both LFL splits (Spring and Summer) and finished runner-up of the French League after its loss against Misfits Premier during the LFL final.

GamersOrigin has appointed Frédéric “Glopo” Sialelli as head coach in order to keep being a title contender. The new coach has notably selected Tristan “Pak” Bourquelot, from GamersOrigin Academy, as the new starting midlaner. Some veterans such as Mauno “Beansu” Tälli, who began his career in 2014, and Thomas “Kirei” Yuen, a well-known figure of the sport scene, will compete alongside with Pak this season #GOWIN.