Stephano at the Olympics

Stephano has flown to PyeongChang, South Korea, to compete in the second event of the twelfth IEM season.

The tournament will be held from February, 5 to February, 7 with the support of the International Olympic Committee (IOC). From February, 9 to February 25, the Winter Olympics will take place in PyeongChang. An opportunity for ESL to organize a major Starcraft II tournament : Blizzard’s RTS is almost a national sport in South Korea. Esport will surely become more popular thanks to the worldwide exposure provided by the Olympics. 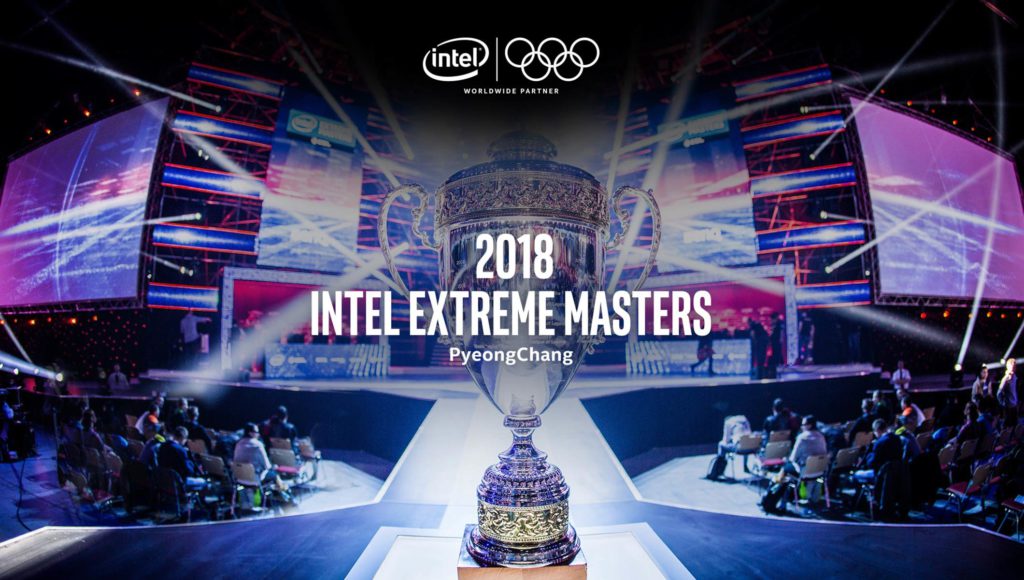 Players tried to qualify for the IEM PyeongChang across regional tournaments. As a French-Tunisian, Ilyes ”Stephano” Satouri participated in the African qualifier and claimed the first place.

The competition will continue as a single elimination bracket played in BO5 with a BO7 final. For his first match (Ro16), Stephano will play against the South-Korean Joo “Zest” Sung Wook, a former KT Rolster player. He is a strong Protoss with an astonishing list of achievements including several GSL victories and IEM Season IX.

I am a bit confident, because I am facing a Protoss, a matchup that I appreciate. Unfortunately, I have to play against Zest, who is without a doubt a world top 5 player. At the moment, I have a plan in my mind, I have 5 more days to train it in secret.

I am glad to be able to be part of such a great event, even if I lose, it is a landmark event in eSport history. I am counting on your support and I promise to do my very best !

Arrived in Korea, waiting for the king @ENCE_Serral before we can get out shuttle.
Will have a few days to prepare my match against Zest .
Wish me luck guys !! pic.twitter.com/RZ5U6jcOYN