GO is coming to the PGW

The Paris Games Week is the biggest French video games exhibition. Every Autumn, visitors can try the latest games and watch some esport competitions.

Among all the tournaments held at PGW, there is the Trackmania World Championship, which is replacing the Proleague. It will crown it’s new champion and 16 of the world fastest riders will compete in it. GamersOrigin has 3 competitors in the paddock: Tanguy “Cap” Renaud, Côme “Cocow” Marquet and Thomas “Pac” Cole. Pac is definitely one of the tournament’s favourites, despite the concurrence of CarlJr, from Zerator’s team, of Tween, from Esuba, and of Massa, from BIG.

Papou and Cocow will also be at the Orange stand on Friday, November 26th alongside with Zerator for an “All-Stars” tournament.

A world cup is always a special event, especially for the players. I know they are ready. There will be only one world champion, and we will do everything to ensure he is from GO. Everybody acknowledges that Pac and CarlJR are the two main favourites, they are too far ahead. However, everything is possible. For Cap and Cocow, the goal is to reach the second day and to enjoy being on stage. And maybe there will be two GO in the final! You can count on us for this PGW #GOWIN! 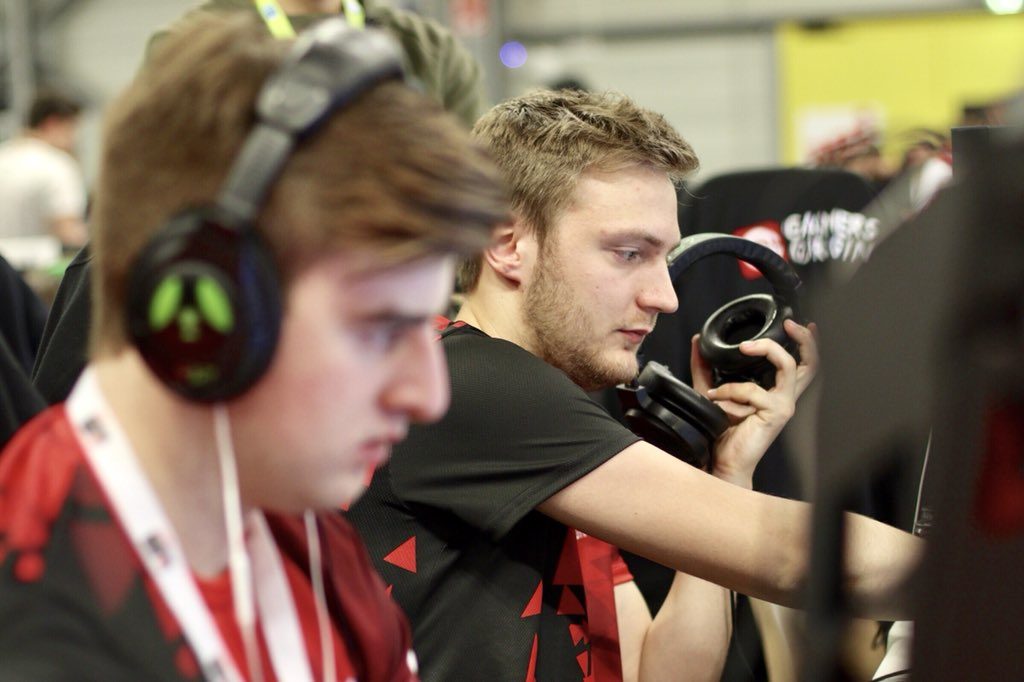 Pierre “Trec” Breuil will be there too, to take part in the ESWC tournament held at the exhibition. He will represent our Hearthstone lineup during the weekend. 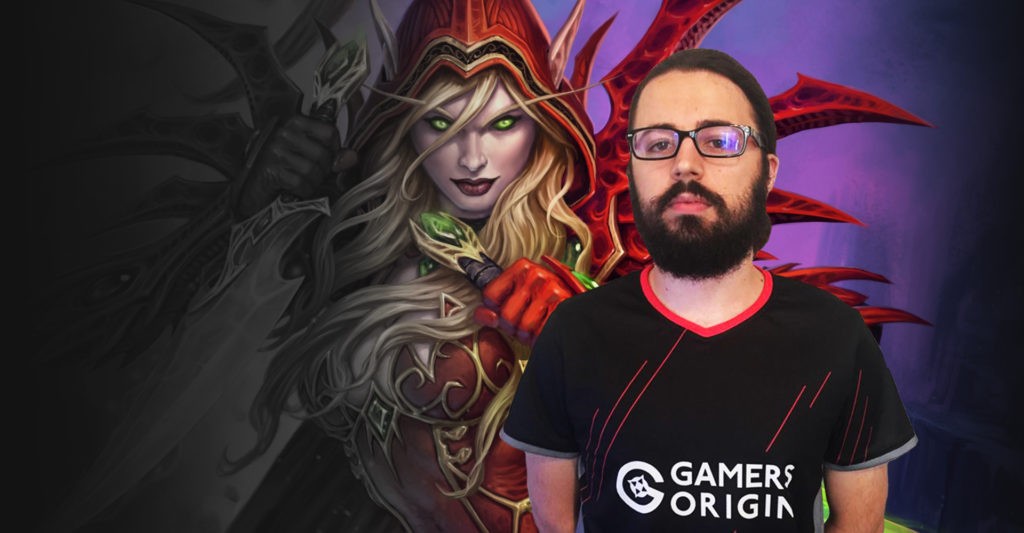 The Paris Games Week will also feature an Open Tour tournament due to the Marseille Herofestival stage being cancelled. Riot ran an online tournament for the lineups committed in the French LoL Open Tour. The final will be played at PGW on October 26th. In the meantime, GamersOrigin managed to qualify for the French championship final, held at Disneyland on November 24th.

We also qualified ourselves for finale game of the Parisian stage. We will face Vitality Academy, which will start at 1-0 thanks to its victory in the winner bracket. 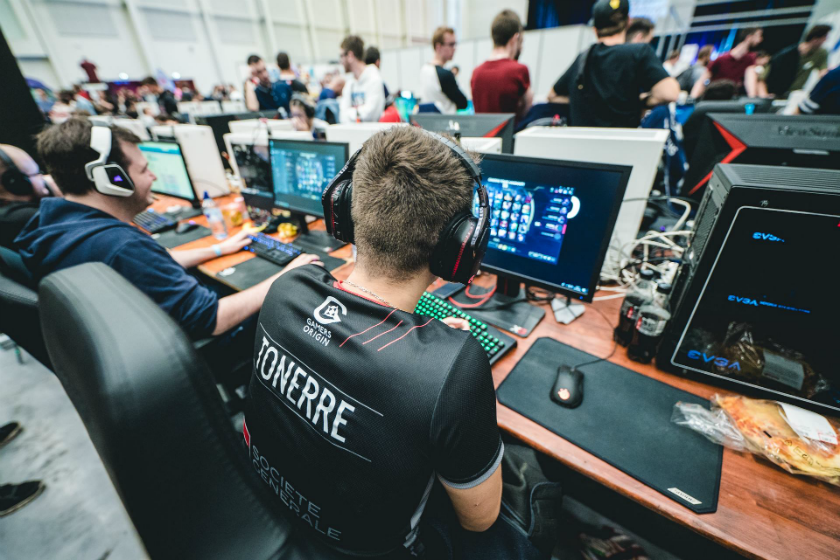 Our players will also compete in the Solary Cup, run by Solary and Acer for a €15.000 cash-prize. The LoL Open Tour’s Top 6 is invited to the event and two more teams joined them through open qualifications. 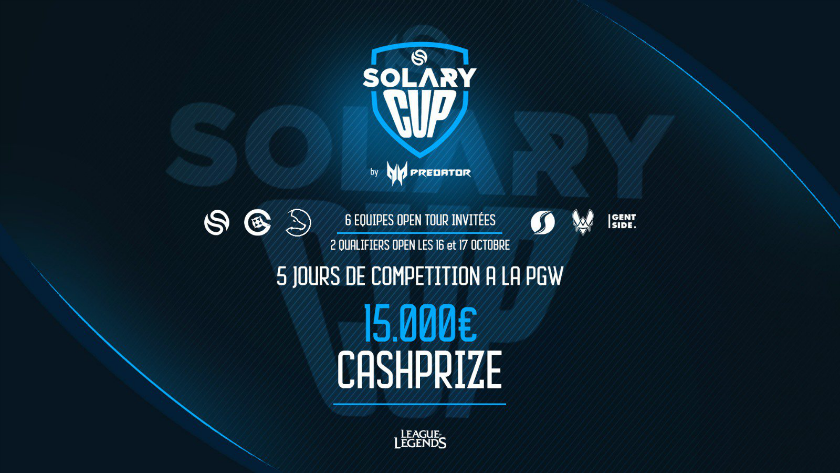