Road to the Grand League playoffs

The Trackmania Grand League has started in February and will soon crown its new champion. Playoffs are about to begin and 8 players will take part in the two semifinals.

Papou, Carl JR, Scrapie and Kappa will compete in the first semifinal while Bren, Pac, Spam and Rollin will encounter in the other one. The two fastest drivers of each semifinal will advance to the winner bracket final, while the two others will have to go through the loser bracket.

€5.000 are at stake in this competition, and the final four drivers will fight for the trophy in front of the Paris Games Week crowd in November.

GamersOrigin will be represented by on driver: Valérian “Papou” Ramamonjy. Even tough Papou is a dirt mode specialist, his qualification for the playoffs proves that he can lift trophies in every game mode. He will have to be at his very best level to reach the final, considering he will face Scrapie and Kappa, two excellent players, and Carl JR, the favourite for the final victory. 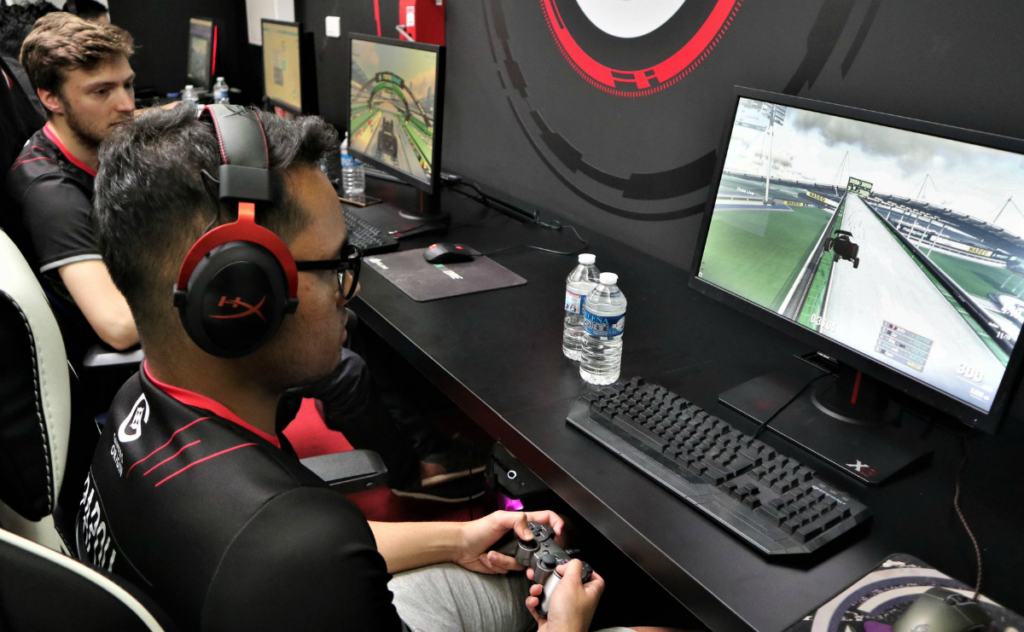 I managed to reach the playoffs, among the world 8 best players, after 4 months of very tense competition.

My goal is of course to win the tournament. Every other result will be disappointing.

Even if it will not be easy, especially considering who I’m facing in the semifinal, I will do best by training as much as I can to accomplish this goal, which would prove that I can beat the best players even when it’s not on dirt.

After performing a great regular season in the Trackmania Grand League since the French qualification, I hope I will conclude this the best way possible #GOWIN.