Reinforcements for the Summer Split! 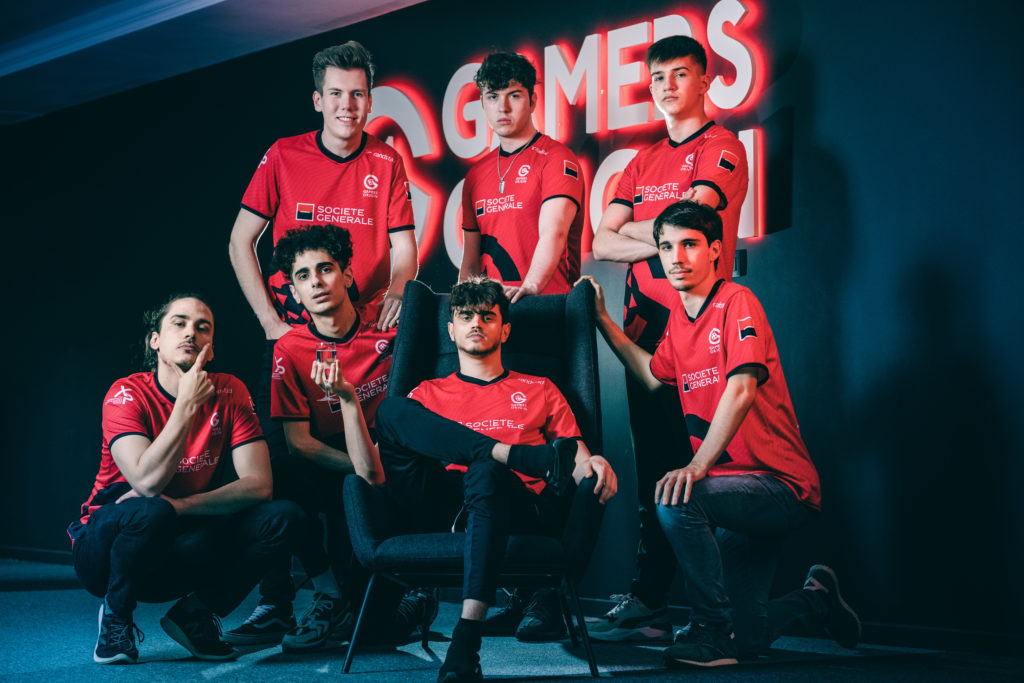 KarimTK is a French jungler with a lot of experience: he went 2nd in the 2020 French championship and just won the German league spring split. Ronaldo was already playing in the LFL last year and even won the season’s grand final. He was also crowned champion of the English league in 2019 and is quite used to high-stakes matches. Moreover, he already knows the midlaners he will have to face in the upcoming summer split. Concerning Mersa, he won the Serbian and Greek championship and will be support at bot lane, in association with Innaxe. GamersOrigin’s three new players have all taken part in the European Masters and are used to games with very high intensity and stakes, both in domestic and international competitions. They will be guided by their new assistant coach, Garih, who previously worked in the Spanish, Finnish, Polish, German and Greek championships. He will use his previous experiences and his games knowledge to help his players improve and attain victory.

These reinforcements join the club prior to the Ligue Française de League of Legends (LFL) summer split, which will start on June, 8th. GamersOrigin finished 7th of the spring split and need a great performance to qualify for the season’s finals. Moreover, reaching playoffs is still the only way to enter the European Masters, which is one of GO’s main objectives. 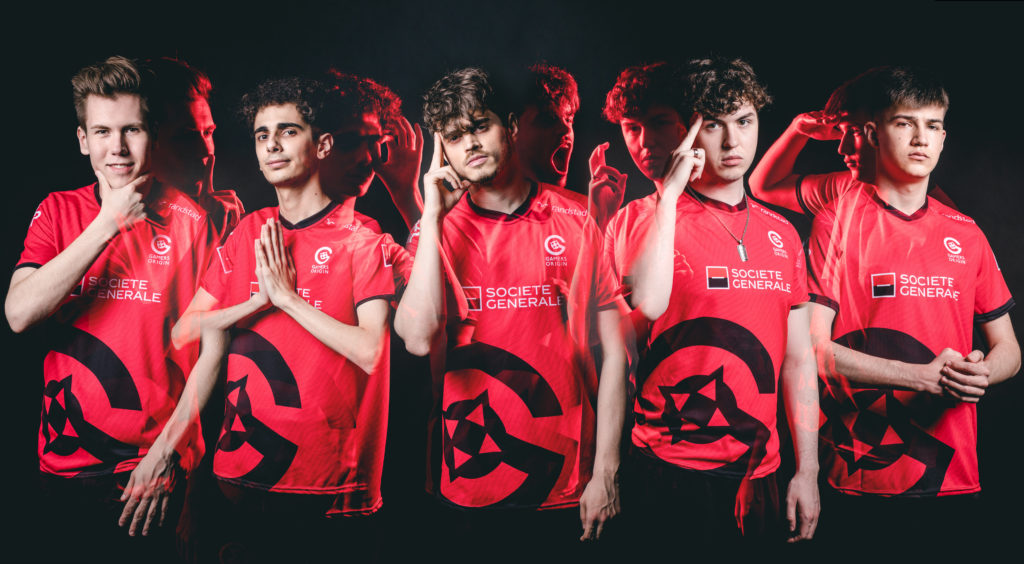 Ronaldo, Karim kt, Mersa, Innaxe and Beansu will also take part in the Lyon esport from July, 2nd, to July, 4th: a perfect shot to accomplish another great performance in a tournament after GO’s second place at the Gamers Assembly.

The new GamersOrigin League of Legends squad will make its official debut on June, 8th for the LFL summer split first games #GOWIN.