No time to rest for the Apex players

The ALGS Summer Circuit is the new Apex Legends programme and it includes four regional competitions, a last chance qualifier and regional playoffs. These events will award many ALGS points and GamersOrigin began perfectly its journey in the Summer Circuit, finishing 8th of the first European – Middle Eastern tournament.

This accomplishment granted Mpé, Osnazeni and wSerious 2,100 ALGS points and immediately qualified them for the next European – Middle Eastern final, scheduled on July, 12th. Thus, the GamersOrigion trio will avoid the early rounds and enter directly the last lobby.

GO’s goal is, of course, to qualify for the Super Regional Playoffs, which will conclude the Summer Circuit in September, gathering the top 20 teams of each region. 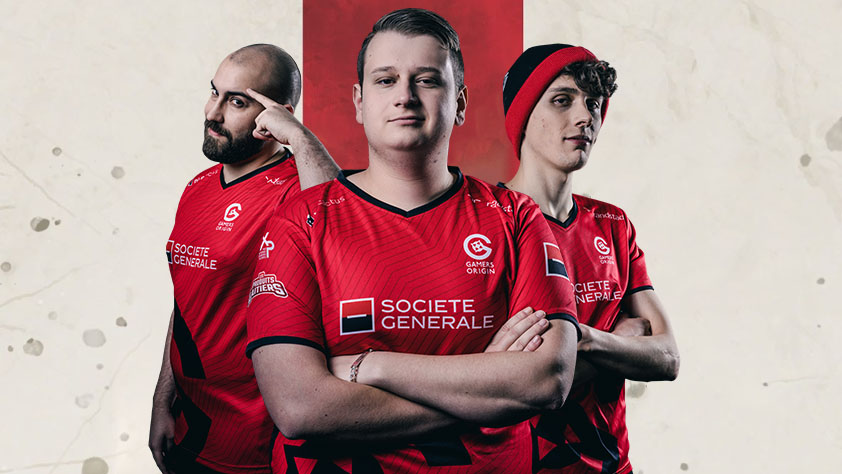 In the meantime, the Global Loot League (GLL) is back on Apex Legends with, again, regional tournaments. $100 000 and numerous ALGS points are to be distributed among participating teams. Each region will be split into two divisions, Alpha and Bravo. During the competition, the best Bravo teams will replace the weakest Alpha’s rosters in the first division. Teams will earn twice more GLL points in the Alpha division than in the Bravo league.

Regional finals will be held on August, 1st and 2nd and will involve the top 20 teams of each region for a 16-game long match. The final will be the only opportunity to gain ALGS points.

These upcoming competitions are the ideal occasion for the GamersOrigin’s players to climb the ladder and to secure their spot among the very best European trios #GOWIN.