Next stop: the European Masters

The current French champions started the season with a loss against Misfits Premier but bounce back and won their six next matches. Smiley was of great help during this streak: he was crowned MVP four times and was the most decisive player of the whole half-split. 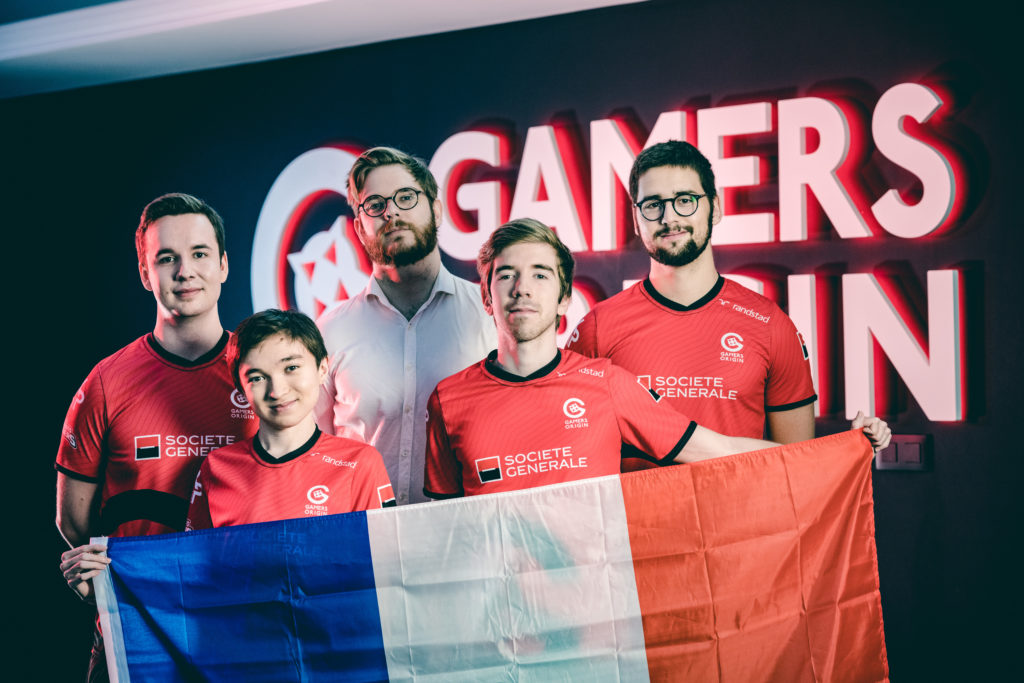 The European Masters gathers the 16 best teams from the European Regional Leagues, the ERL. France has one of the continent’s very best leagues and so GamersOrigin is logically among the favourites. All the GO players have improved since the EUM spring split and their quarterfinal. Moreover, Gloponus has joined as assistant coach and successfully strengthened the team.

GamersOrigin will face mousesports (winner of the German league), Fnatic Rising (champion of the Northern championship) and Intrepid Fox Gaming (runner-up of the Greek league) in group D. GO will play its first European Masters match on August, 24th against Fnatic Rising #GOWIN.