Meeting the GO – Graye and Shaykoz

The Arylles “Shaykoz” Sehaki and Téo “Graye” Courtois duo has joined GamersOrigin in August, 2020. Since then, the inseparable tandem performed well and earned a lot of experience. Graye and Shaykoz explained to us their vision of the game, the reasons behind the longevity of their duo and their main goals for 2021. 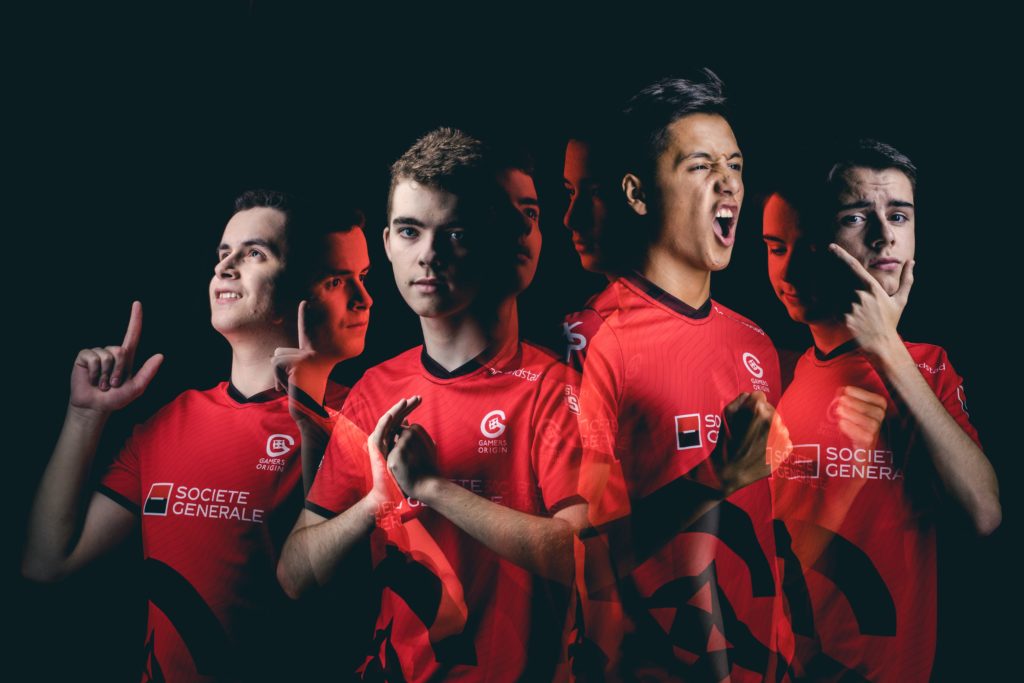 GamersOrigin: Hello Shaykoz and Graye! How are you doing?
Shaykoz: I am feeling good, we made a great performance in the FNCS despite the heat lost because of a bug. Cash Cups are going well, so it’s a great start for 2021.
Graye: I am quite happy too, 2021 is going well, we get over the last heats’ disappointment. The game was against us but we will come back next season, together. We are not going to split. As Shaykoz said, Cash Cups are going well so everything is fine.

GamersOrigin: How do you remain motivated when “the game is against you”?
Shaykoz: We have no choice but to forget it, to move on and focus on the next FNCS. There is no point in rethinking about the heats in which we dit not qualified because of a bug. We have to focus on the next ones.
Graye: I would say the same, there is no point in focusing during 10 years on past events. Even when it is hard to accept, we have to deal with it. Considering our results, and that we would have had in the FNCS without the bug, we are confident.

GamersOrigin: What are the upsides of being such a solid duo?
Shaykoz: We are used to playing together so we do not need to do the basic training anymore or to learn our mate’s playstyle.
Graye: We know each other by heart, so for trio mode, we just need to find the third mate. Having a core duo is always easier, especially for playing in duo tournaments! We only have to adapt to the meta and we achieve good performances. Maybe we just lack a bit of experience, we don’t always get the results we expected but it is very good not to split.

GamersOrigin: How do you explain your duo’s longevity?
Shaykoz: I prefer playing with people I already know. We split a few times but we always ended up back together, we did not find the right people to play with.
Graye: We have been playing together for such a long time now… We play well together, each time we split we ended up back together. Now, we are more experienced and we did not take that kind of breaks anymore, we work and we go on.

GamersOrigin: What is it like to be a professional player?
Shaykoz: I still enjoy playing the game. I have always liked video games and I would play them even if I weren’t a pro player.
Graye: I ended up pro player like that, I was playing for fun with friends as I still do. I had the opportunity to become a competitive player and I am glad about it.

GamersOrigin: Do you play other games than Fortnite?
Shaykoz: I don’t like that much games with aim, like Valorant, mainly because I want to try hard and I am upset when I am not good. However, I play more tranquil games, like Among Us.
Graye: Same for me. We are often together, with friends, we launch a Fornite creative game and that’s it but we do not actually play other games.

GamersOrigin: What is your favourite format when playing Fortnite?
Shaykoz: Duo and Trio. I prefer when both are available, like during DreamHack.

GamersOrigin: Blax said he likes DreamhHack too. Why is this tournament so popular?
Shaykoz: The point system is perfect. The one used in the FNCS gives too many points to the top 3 for instance. During a DreamHack, kill points are well balanced, so it’s a great comprehensive system.
Graye: DH is a great break between FNCS, which lasts for 3, 4 or even 5 weeks. I particularly enjoy short DH, which lasts for 2 or 3 days with a level as high as in the FNCS and a great points system.

GamersOrigin: What do you think of the FNCS current format?
Shaykoz: Semifinal and open formats are okay, but the one used in the final…
Graye: The event is great, with 3 weeks to qualify etc. but the final top 3 has too many points: ending top 4 several times is very frustrating. DreamHack and Cash Cups formats are the opposite: they reward consistency.

GamersOrigin: What are your ambitions for this year?
Shaykoz: First, achieving great performance in the FNCS final and being placed among the top French players. I have no precise ranking in mind, just being among the best.
Graye: Trying to enter as many grand finals as possible, especially in the FNCS. After all, we compete in DreamHack and other tournaments to practice for the FNCS. Thus, trying to reach the French, or even European, top, if the other tournaments go very well #GOWIN.