Heading to the WCS Fall

The WCS Fall will be the last WCS circuit stage before the global final. The WCS Fall main event will be held in September in Montreal, Canada. Until then, regional qualifiers will grant spots for the third group stage to players from all different regions. In Europe, the kick-off of the qualifier playoff phase is about to begin, the 8 remaining contestants being already known.

Reynor will battle against Piotr “souL” Walukiewicz in his first playoff match. Because this is a single-elimination bracket, the Italien Zerg can’t afford to lose if he wants to be directly seeded into Montreal third group stage. If Reynor beats souL, he will also advance to the European qualifier semifinal and face either ShoWTimE or PtitDrogo, the two of them being Protoss.

Despite his early elimination in the GSL vs the World (defeat 0-3 against SpeCial in the first round), Reynor remains one of the favourites for a spot in the top 4 this Saturday. 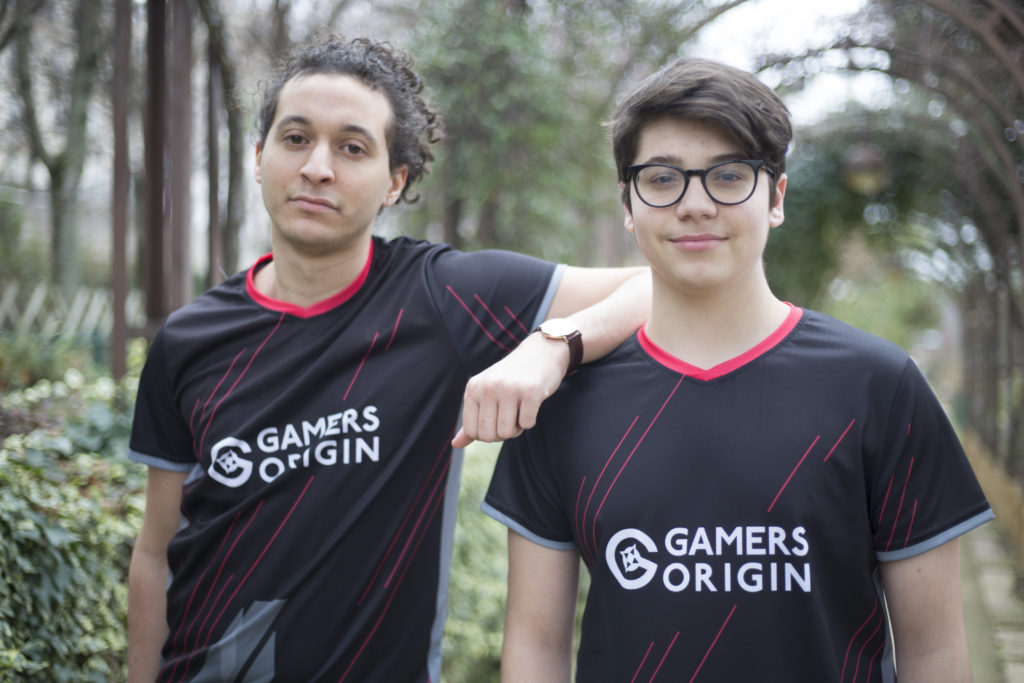 Moreover, Reynor is already qualified for the Blizzcon: the WCS Fall will mostly be an offline training against the very best Starcraft II professionals for the GamersOrigin emissary.

If Reynor doesn’t reach the semifinal in the European qualifier, he will still travel to Montreal and will battle in the first group stage #GOWIN.