First tournament on the new Trackmania

Each year, ZeratoR runs a competition on Trackmania: it’s one of the season’s major events and it’s usually held before a large audience. However, the global pandemic led the French caster to postpone the physical event and to replace it by an online event.

The 2020 ZrT Cup will gather 16 drivers, all coming from the open qualifiers. They will only have a week to train on the competition’s maps and set news personal bests. 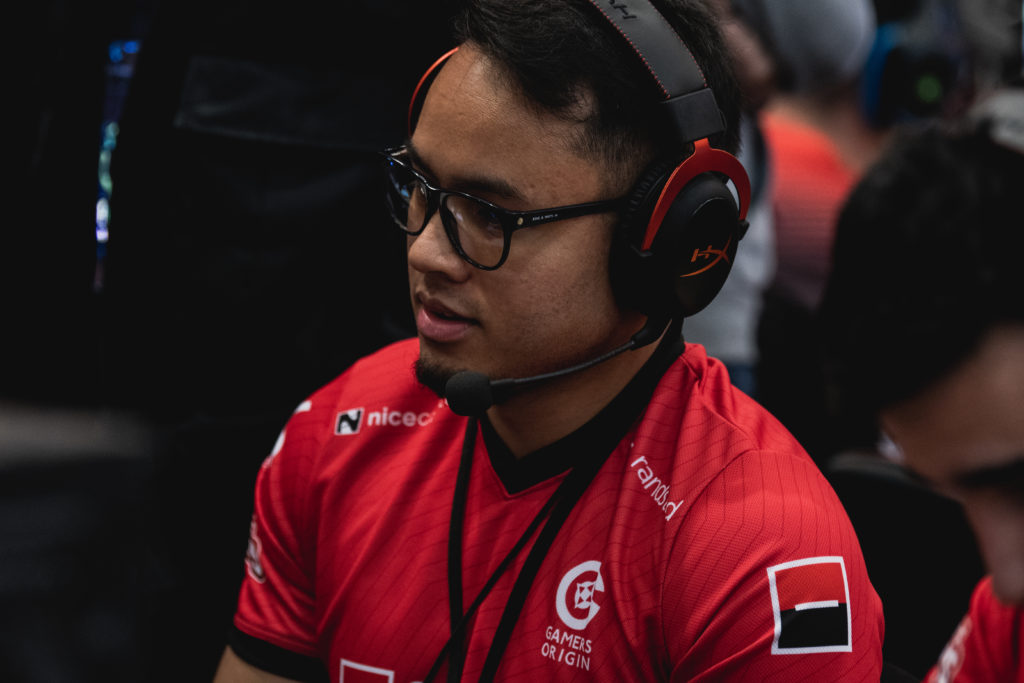 The tournament will be performed soon after the game’s release: the best try harders and the fastest at mastering the new mechanics will surely be rewarded.

Papou will compete in the open qualifiers, which will be his very first tournament on the new Nadeo software. He is used to perfom well in ZeratoR’s events: the GO driver recahed the Top 4 of the two last ZrT tournaments, demonstrating once again how fast he can be. With the upcoming edition, he will have the opportunity to showcase his skills and his mastery of the new maps #GOWIN.