Division 2 is coming back!

The Division 2 of the French professional League of Legends championship will resume on June, 14th. The teams taking part in the summer split will try to reach the playoffs, based on their total scores in the two splits while avoiding relegation in the Open Tour.

GamersOrigin Academy went 4th last split, with a 9-9 record. Because no playoffs phase was held for the spring split, teams did not have the opportunity to face one another in BO5. However, it will be different this time as the top 6 will battle in playoffs and eventually qualify for the LFL. The bottom 2 will face the top Open Tour teams in a special event to determine which teams will play in Division 2 next year.

GamersOrigin Academy will take part in the upcoming split with a new jungler. Leo “Ashanome” Deseuste has, indeed, joined the club prior to the start of the season. Ashanome is a French scene expert who went first in Division 2 2021 spring split and second in last year’s championship. His experience and knowledge of his role will be a decisive help in the playoff race. 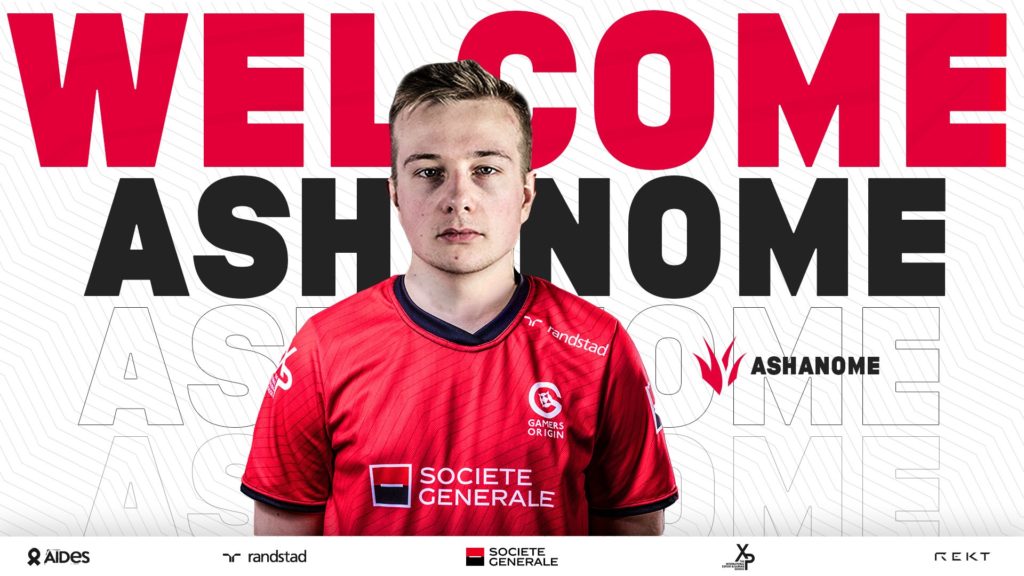 The summer split starts on Monday, June, 14th. A lot of things happened during the break. We had to find a substitute for Yaya, who took a break from competitive play. Asha arrived several weeks ago and he’s already well-integrated (he already played with JDG). He has a comprehensive game vision and his shot call can lead to many different situations.

Changing our jungler forces us to redefine somehow the team identity and its habits but we will be ready, we have a lot of things to show during this second split #GOWIN.