Changes to the LoL Team

Our AD Carry Augustas “Toaster” Ruplys is suffering from a familial issue and will not attend the Lyon Esport. GamersOrigin is fully supporting his player during this period.

This circumstance leads the GamersOrigin League of Legends team to make two roster moves with the arrival of Hicham “SozPurefect” Tazrhini at the mid lane and the role-change of Scott “Tonerre” Ménard, who will play as our ADC. 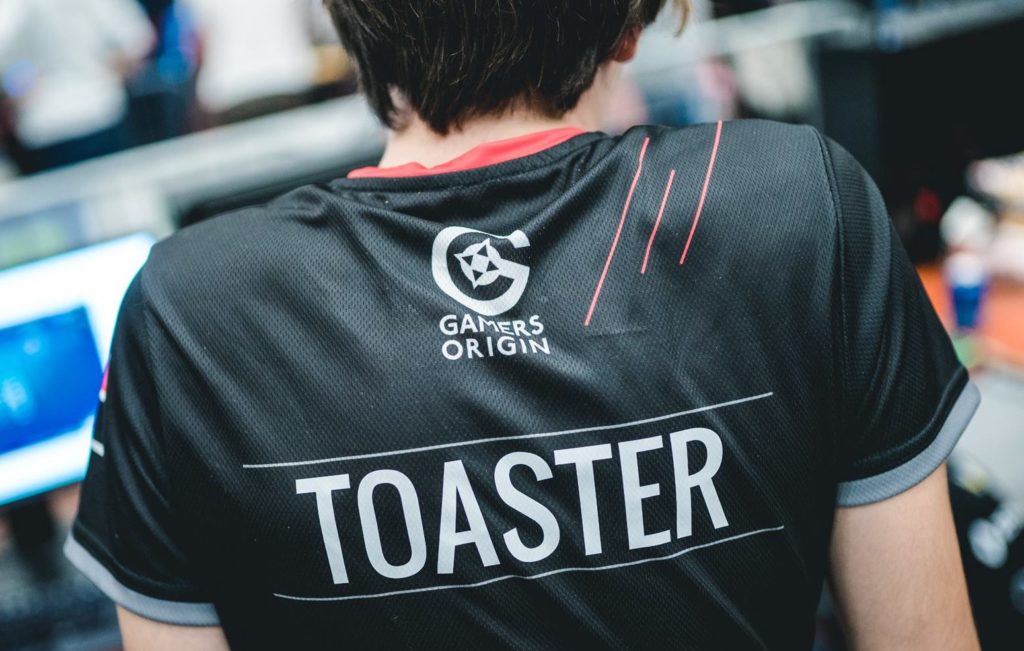 In order to compensate for Toaster’s absence, the coaching staff has decided to move Tonerre from the mid lane to the bot lane, where he will play with HustlinBeast. SozPurefect is the new mid lane resident and is joining GamersOrigin as a substitute. He will play the Lyon Esport with us. We are convinced that those changes are the best we can make considering our upcoming competitions.

Hicham “SozPurefect” Tazrhini is coming from Belgium and previously represented SK Gaming in the German league, where he was coached by Brokenshard, the former GO head coach. He also played for Galakticos in the Turkish championship and for KIYF in the Spanish league.

SozPurefect will make his debuts with GamersOrigin at the Lyon Esport this weekend #GOWIN. 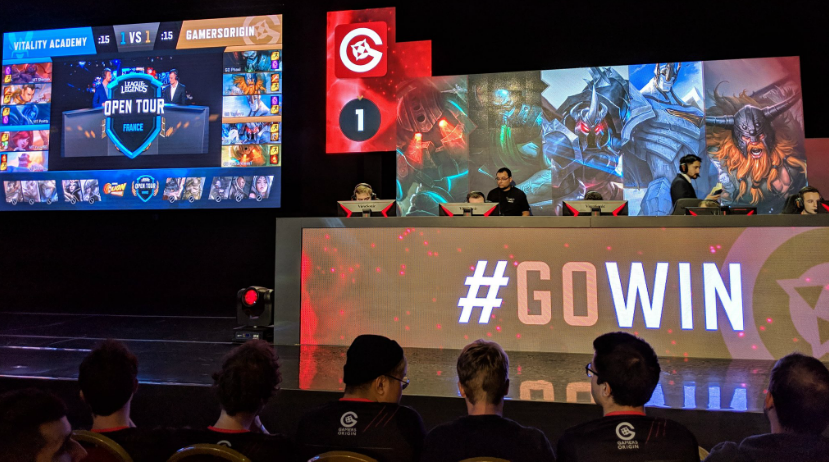