An interview with Den, the HS coach

Victor “Den” Combret has joined GamersOrigin as coach of the Hearthstone team in February 2018. His passion for teaching and his knowledge of the game led him to coaching, from an amateur level to a professional one with GamersOrigin. 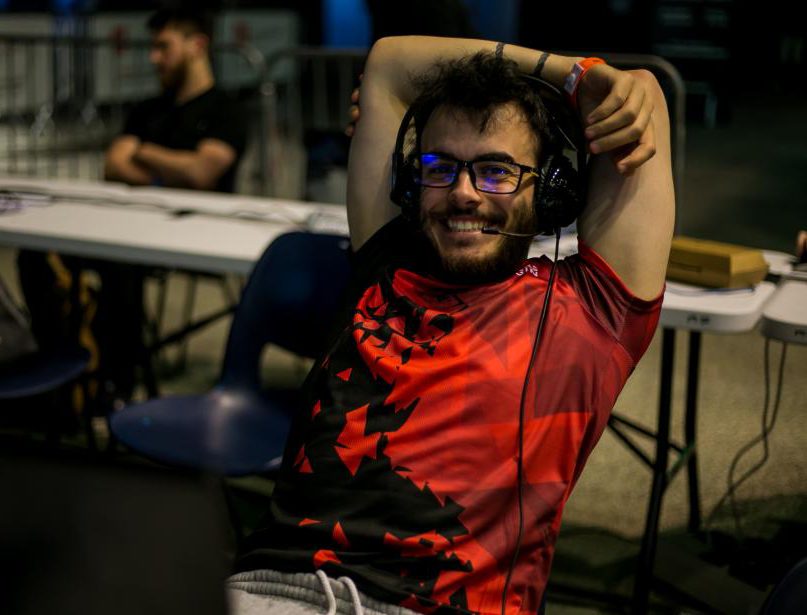 GamersOrigin: How do you prepare for a major tournament such as a HCT Tour Stop ?
Den: Players submit their plan to me and I check if I agree with them, if they can do something with it in this meta and when we agree, we build the decks together. I am working with european-based players but also with Purple and Gallon, we discuss a lot.

GamersOrigin: What is your day-by-day work ?
Den: I worked on Chinoize, Gallon and Purple’s registration to the HCT team standing and it took a lot of time. The whole season was at stake. Now I must organize the team and check that everyone does what he has to do and is ready for his next events. We are at the end of Season 2 and there is only one HCT Tour Stop remaining, Oakland where Gallon will play.

GamersOrigin : Only 8 teams will be granted money from the team standing. Can GO make it to the Top 8 ?
Den: It is a bet. For me, in the Top 8 there are teams like Tempo Storm, Fade2Karma, the former PlanetOdd, compLexity… For the French teams, Vitality, Mantic0re and GO can do it.

GamersOrigin: What is the impact of the team standing according to you ?
Den: It is a great move, it forces organization to recruit several competitors and players to work as a team. Last year, players suffered from being alone and this will not happen anymore. It is very tough to stay focused during an entire year and the team standing will help a lot. My role is to keep our players in this mindset too.

GamersOrigin : How do you prevent players from being desperate after chain losses or bad RNG ?
Den: I have to discuss with them, a lot. For instance Gallon didn’t success in the last US HCT, and he is very mature, he came to me on his own to talk about his games. Hearthstone is a game with RNG and randomness, you have to deal with it. My job is to explain defeats with logical reasons. 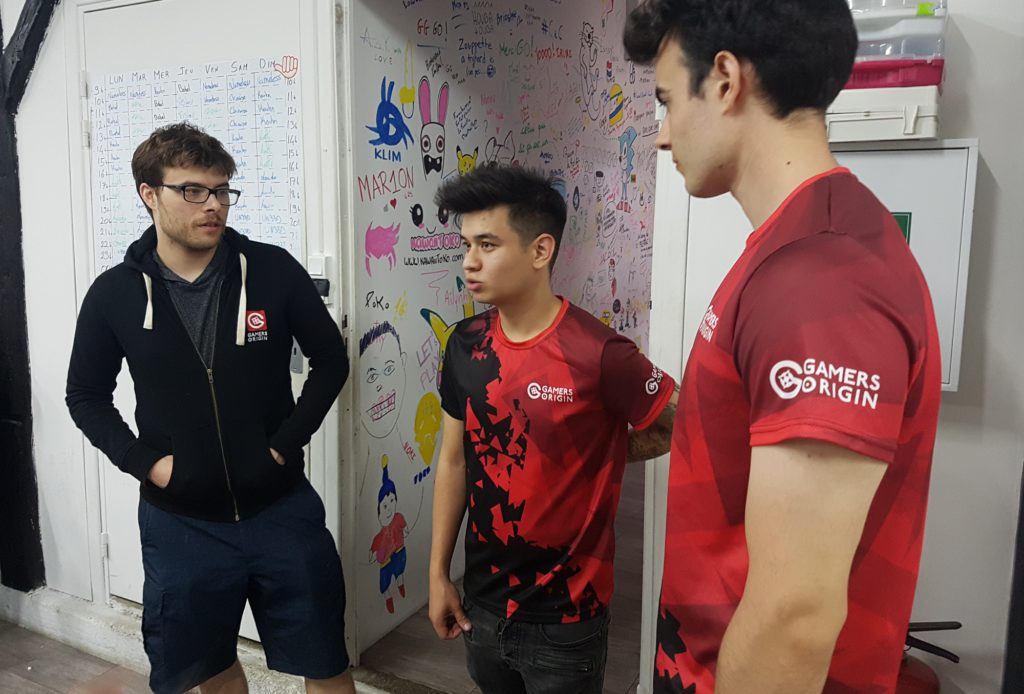 GamersOrigin : What are your first thoughts on the Boomsday project , the next Hearthstone expansion ?
Den: I am a bit afraid that due to Dr. Boom presence we have an expansion with lot of RNG and combos. The second expansion of the year is known for being strong, just like Knights of the Frozen Throne was last year.

GamersOrigin: What are the strengths of each player ?
Den: Chinoize practices with the best european players and get information through his training group. He is also a talented control decks player. Gallon is the one who trains and tries the most, he his the grinder who has always new ideas. Concerning Purple, he his very respected by his teammates, he brings maturity and experience to the group. Even if he doesn’t try hard as much as Gallon, he has so many achievements to rely on and he can step-up very quickly when needed.