What awaits GO in the European Masters

GamersOrigin is back in the European Masters (EUM) thanks to its victory over LDLC-OL in the LFL spring split final. Indeed, the Ligue Française de League of Legends (LFL) grants to its top 2 teams a spot in the EUM group stage. The competition will be performed entirely online, from April, 22nd, to May, 10th. The European Masters gathers 16 teams split into 4 groups. Each team will face twice the other line-ups of its group and the top 2 of each group will advance to playoffs. 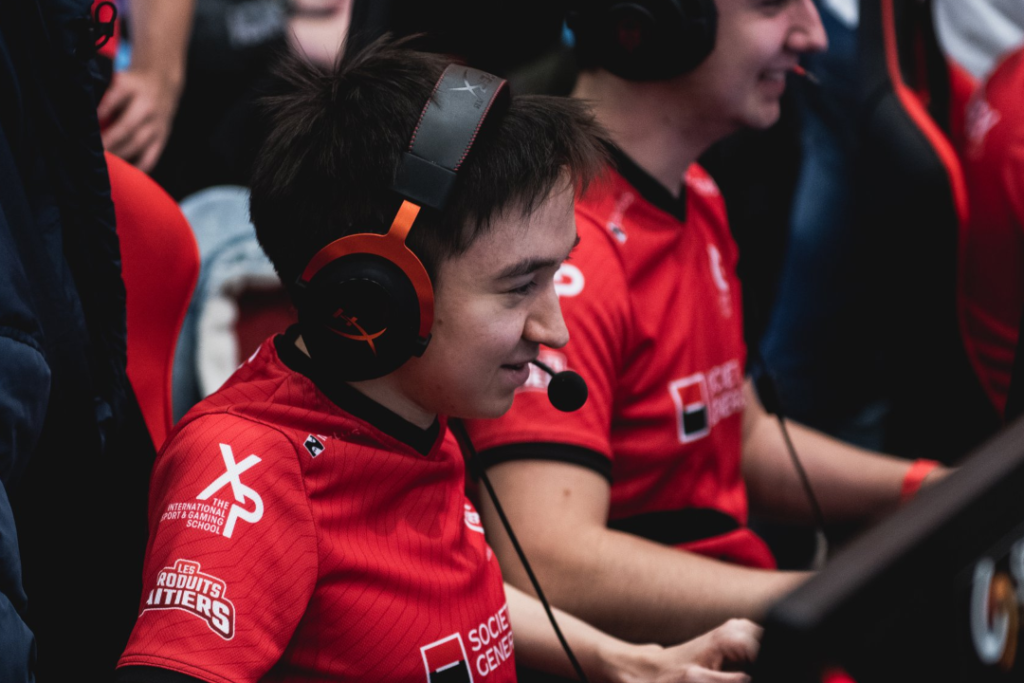 The European Masters contenders are the best teams from each European Regional League (ERL): the French league competitors are GamersOrigin and LDLC-OL. Concerning the other regions, Fnatic Rising, Schalke Evolution, Vodafone Giants and Mousesports are among the favourites.

GamersOrigin is in group A, besides BT Excel (second of the English and Irish league), Team GamerLegion (third of the German-Swiss-Austrian championship) and YDN Gamers (champion of the Italian league). GamersOrigin will play its first game on April, 23rd, against BT Excel.

I think in our group BT Excel is really strong. They were undefeated during the regular split in the UK league and they were up 2-0 against Fnatic Rising in the finals but somehow lost 3-2. I think GamerLegion was the best 3rd seed out of all from the play-ins and they played really weird stuff and are really unpredictable in BO1 which will make them a strong opponent as well. My expectations are of course to win the group but it won’t be easy even if it’s definitely doable. I don’t know much about YDN Gamers but they should be the easiest team by far in my opinion #GOWIN.