There are less tournaments this month due to holidays, but our Dofus players are still playing in Draft & Skill IV. They lost their games 3 and 4. Then, they won their fifth and sixth matchs of the competition. With a 3-3 score, they are not qualified for the playoffs. They are now waiting for the next World Championship as back-to-back champions of this tournament.

Chinoize and Den flew to Varese, Italy, for a HCT Tour Stop. Unfortunately, internet connection issues during the weekend were reported. They didn’t manage to reach Top 32 and to earn HCT points, Den dropping after game 3 and Chinoize after game 5.

Our League of Legends team has partnered with Société Générale: the bank appears now on players’ jersey and it support will help the entire organization to grow #GOWIN. 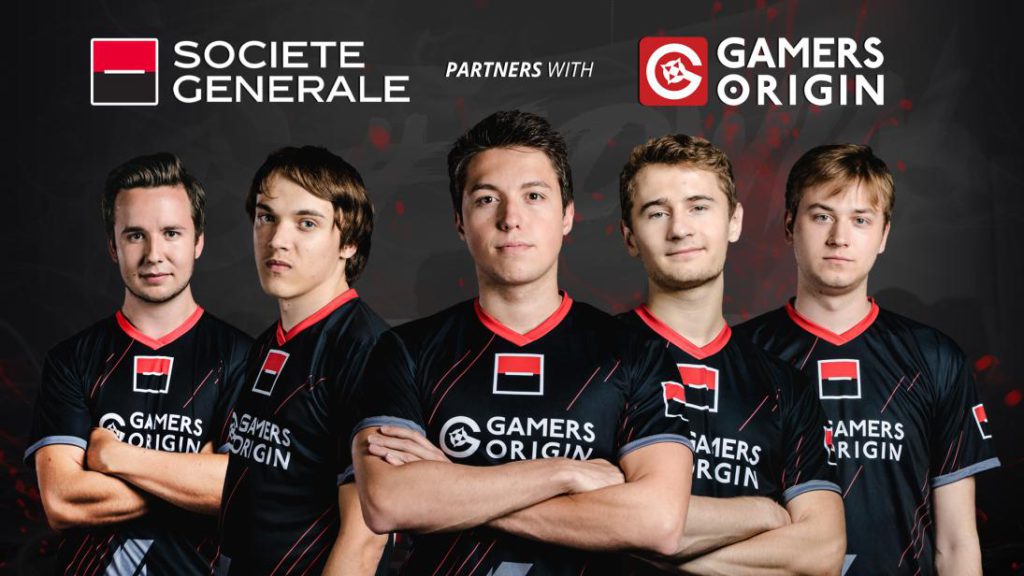