GamersOrigin will remain the Gamers Assembly title holder for one more year on both Trackmania Tech and Dirt thanks to the great performances of Thomas “Pac” Cole and Valérian “Papou” Ramamonjy. 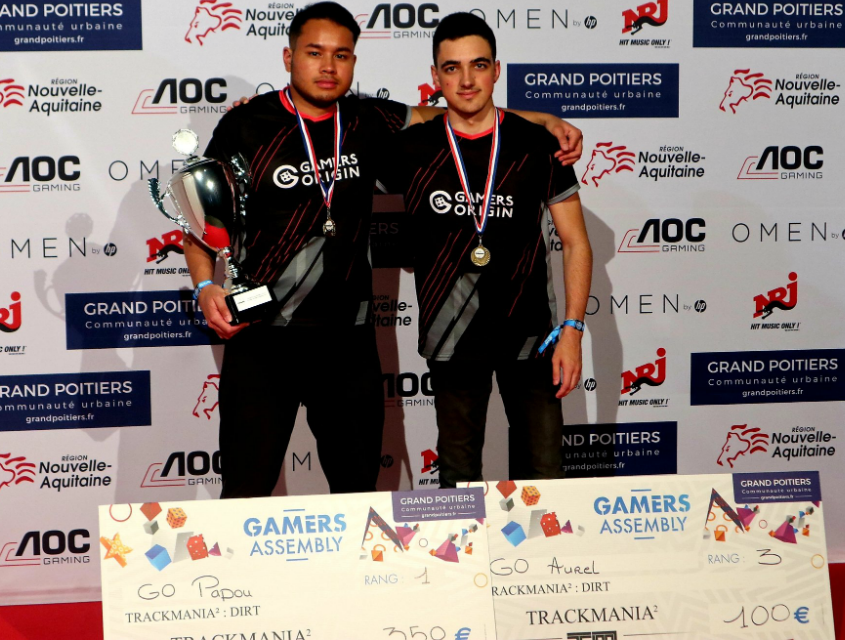 The GO drivers dominated the races all weekend long: this is the third title in a row in Poitiers for Papou, the second one for Pac.

Aurélien “Aurel” Bouard also achieved a satisfying Gamers Assembly with a third place in the Dirt tournament and in the Esport Students Series competition.

Papou, Pac and Tangy “Cap” Renaud will soon enter the 8th step of the TrackMania Grand League, with Pac being second at the general leaderboard #GOWIN. 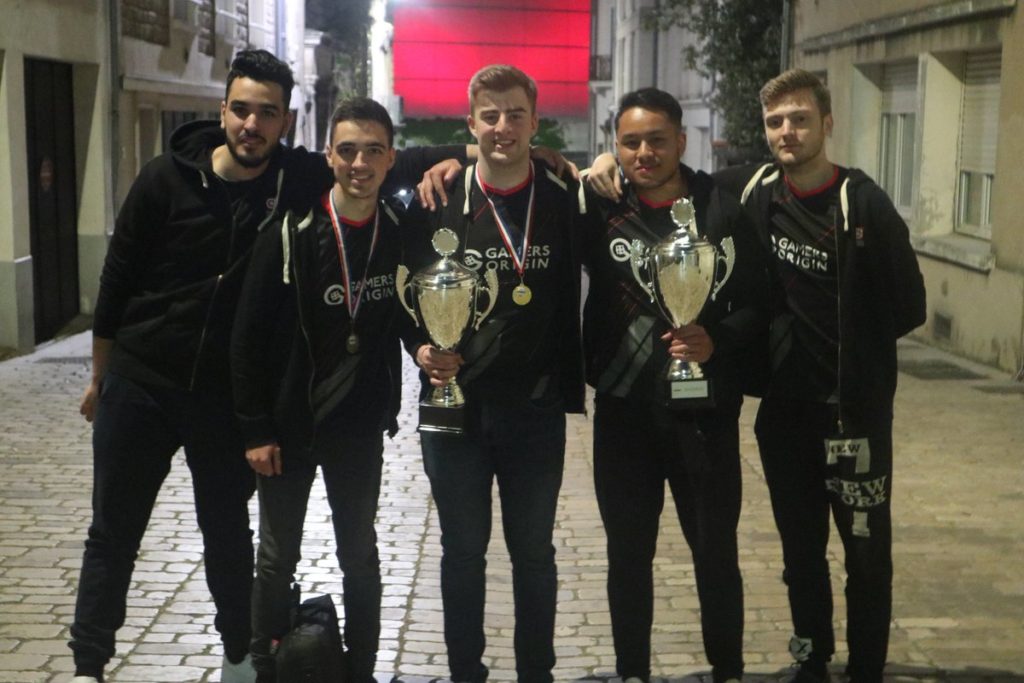