GamersOrigin finished the 2020 LFL spring split regular season at the third place with a 10-4 record, qualifying itself for the playoffs stage, which begins on March, 10th.

Thanks to its third place, GamersOrigin will enter this stage directly in round 2 and will face the winner of the Vitality.Bee – GameWard match on March, 11th. If GO wins, it will battle again Misfits Premier for a spot in the grand final. Teams cannot make mistakes anymore at this point: the whole season may depend on these matches results. 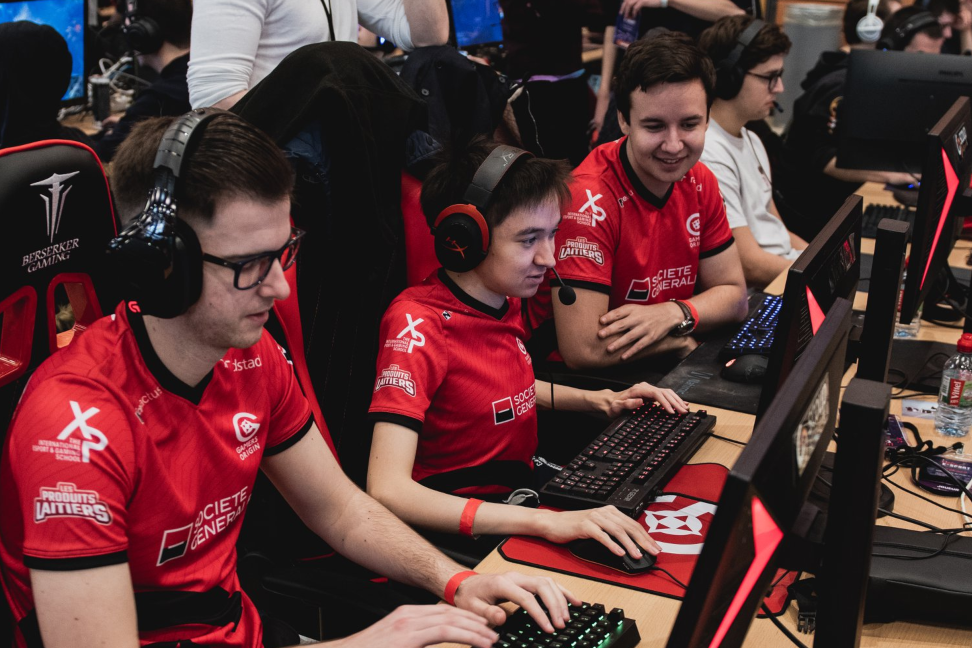 Many things are at stake for GamersOrigin in these playoffs. First, reaching the final is the only way to take part in the European Masters next split, which is one of the club main objectives. Moreover, each match won lead to a higher amount of championship points and to a higher seed for the French season final. Finally, facing LDLC-OL in final will be a good opportunity to grab another trophy by being crowned best team of the split.

Playoffs matches will be performed in BO5: HustlinBeasT and his teammates are ready to showcase their skills and to defeat their opponents #GOWIN.