The last major tournament of the Street Fighter V season, the Capcom Cup, will be held on December, 13th, to December, 15th, in Los Angeles, California. This competition, which has a $250.000 prize pool, gathers the world 32 best competitors: the 26 best-ranked players and the winners of some tournaments, like the regional finals.

Olivier “Luffy” Hay is one of the few that always made it to the Capcom Cup. His qualification rewards his 2019 season, in which he took part in many international competitions.

For instance, he finished in the top 6 at the Madrid Sonic Boom, in the top 4 in London, for the Reflect, he took part in the Tokyo Game Show and went to Puerto Rico, Las Vegas and Brussels.

In the 2019 season, Luffy was runner-up in two international events: the Headstompers, in May, and the First Attack, in October. 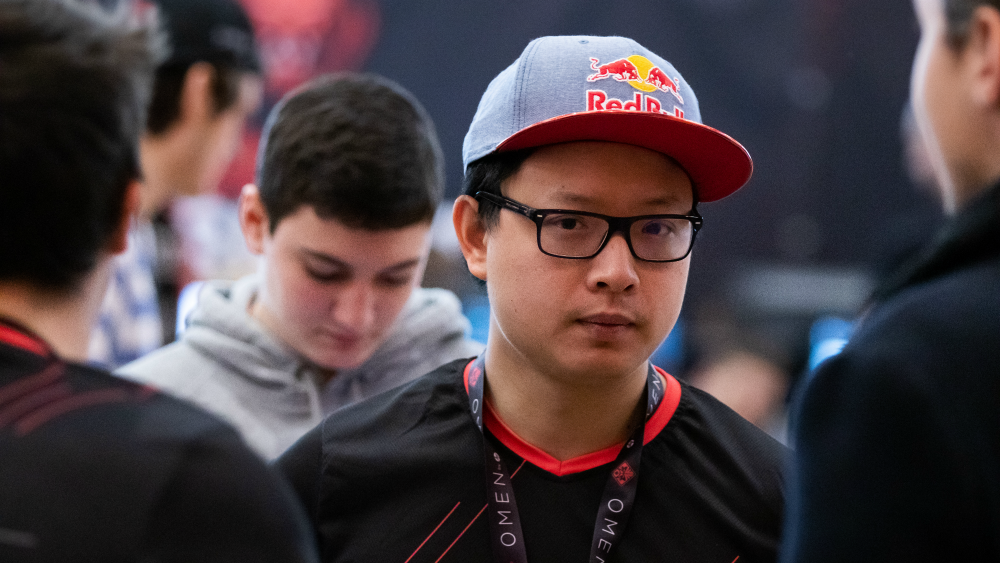 Travelling that much allowed him to compete against the very best players every weekend during official matches while earning points for the Capcom leaderboard.

Luffy is one month away from the Capcom Cup, in which he will face the very best competitors of the circuit, like the two British Infexious and Problem X or the Japanese reigning champion, Gachikun.

This year was undoubtedly the most challenging I ever had. I travelled a lot around the world and the metagame was disadvantaging me. This led to stress, doubt, lot of work and training sessions, video analysis and less sleep.

I qualified for the 2019 Capcom Cup, but now the goal is to win it. All the players will be ready, each top player is qualified for a reason: he is one of the world very best. Victory will depend on our level of play but also a bit on luck.

Before this Capcom Cup, I am going to focus my training on the bracket and the different possible outcomes: what if I lose first round, who I am facing in loser, if I win three rounds, who I face in top 8 and so on.

I never managed to reach the top 8 on Street Fighter V, finishing three times 9th and once 17th… I hope to make it to the top 8 this year and to win the whole event #GOWIN!