GamersOrigin has proceeded to some changes for its League of Legends Academy roster. First, Frédéric “Gloponus” Sialellu joined as head coach. Glopo is entering GO Academy to help the players improving and finishing the Division 2 season with the best results possible.

Glopo is a mid lane specialist, known thanks to its job as a caster on O’Gaming and l’Equipe channels. He notably worked on the European, North-American, Chinese and South-Korean leagues, and of course on the LFL and the French Division 2. 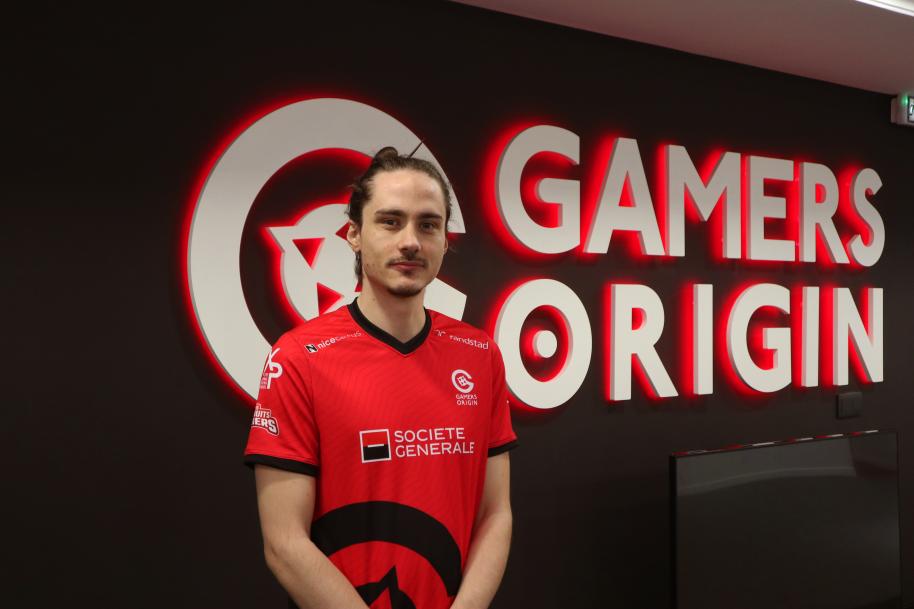 LaFleur has played in the LFL recently and already has some experience of the French pinnacle of competition. Concerning Honor, he competed in the Czech league playoffs and is familiar with high-stakes games.

GamersOrigin Academy is currently at Division 2 7th place, tied with Kameto Corp. The players managed to bounce back after a rough start and hope to finish the year on a high note. They are able to do so, as their top 2 at the Colmar Esport Show and their top 8 at the Lyon esport showcase.

Division 2 has been on a break since April and will resume on June, 21th. GamersOrigin will face M’Azing for its first match of the season second half: a perfect opportunity to climb the ladder thanks to their 3 months of intense work under the new coach’s scrutiny.

GO: Why did you join GamersOrigin Academy?
Glopo: Because I wanted to! I have a lot of experience in semi-professional coaching, notably with Women in Games and PCS, and I wanted to go further. It’s a challenge to run a Division 2 team three months before the end of the split but I wanted to face it.

GO: What are you currently working on?
Glopo: First, it’s important to create a team identity: attributing roles, especially for the shot call.

GO: What are your objectives for this split?
Glopo: My main goal is to create a team with enough self-confidence and which wants to play as a team and to perform, no matter the results #GOWIN.