Road to the Gamers Assembly

The 20th Gamers Assembly will be held this weekend in Poitiers. GamersOrigin will compete in both the Hearthstone tournament, with Den and Trec, and the Trackmania competition, with Cap and Pac for the Stadium event and Papou and Aurel for the Dirt one.

The GO drivers are awaited: Pac is currently second at the Grand League leaderboard, Papou is 6th and Cap 8th. Moreover, Pac is the titleholder of the Stadium tournament and Papou is the reigning champion of the Dirt competition: they are of course part of the favourites. Aurel and Cap may also achieve a great performance in Poitiers: Cap recently claimed a third place at the Catalane, an accomplishment which granted him confidence prior to the GA. 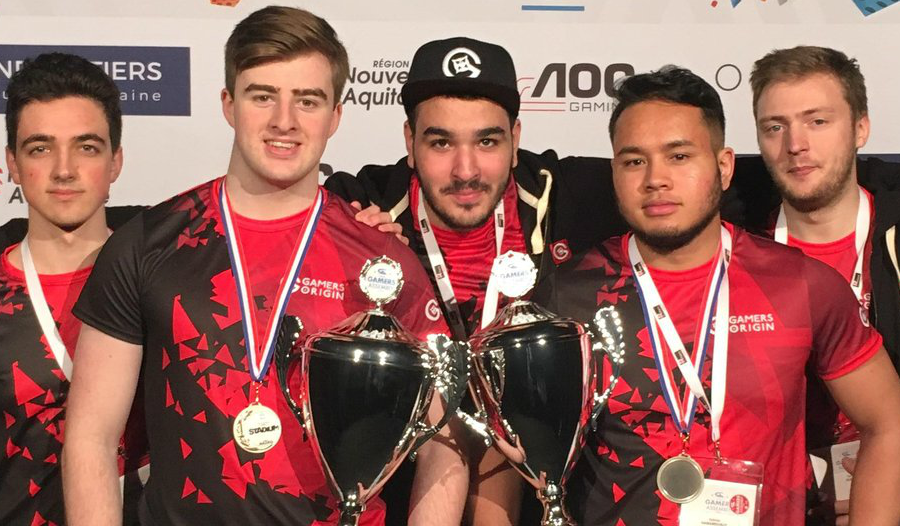 Aurel, Pac, Papou, Cap and their manager SoftyB at the 2018 Gamers Assembly

The Grand League is entertaining and fun to play! I have enjoyed it since step 4 onwards as I found the way to play it.

My state of mind for the GA is okay: I can win it if I put more time in this week and get some good personal records while adapting to the TMGL and playing safe. I have lost my edge a bit with the tech scene and I am not used to these maps. I hope I am able to find my skill again and to perform as I should.

My goal is to win but I am happy to get a podium: as I said, I need to find my ability again. I will do my best however, I look forward to see if I do come top again.

Concerning Hearthstone, the Archivist Elysiana card is banned from the tournament and we may see a different meta from what we have been witnessing so far since the Rise of Shadows release. Den and Trec will face the top of the French scene during the Swiss rounds and try to reach the top 32 and the double elimination bracket.

The Gamers Assembly will start on April, 20th #GOWIN. 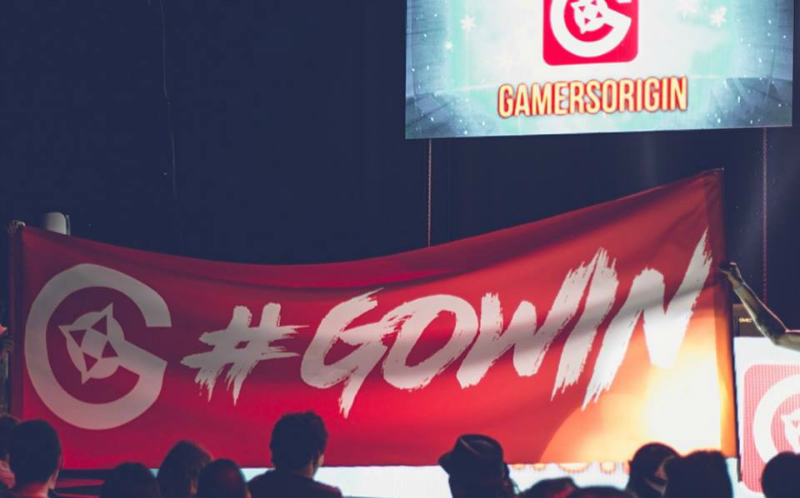