Professional
LoL
player
ADC
The Swedish ADC proved himself as one of the very best AD Carry of the LFL He previously performed in the Spanish, Nordic and English leagues and is playing at the bot lane alongside with his fellow countryman HustlinBeasT. His large champion pool allows him to adapt to various meta and to always be a threat for the opponents. 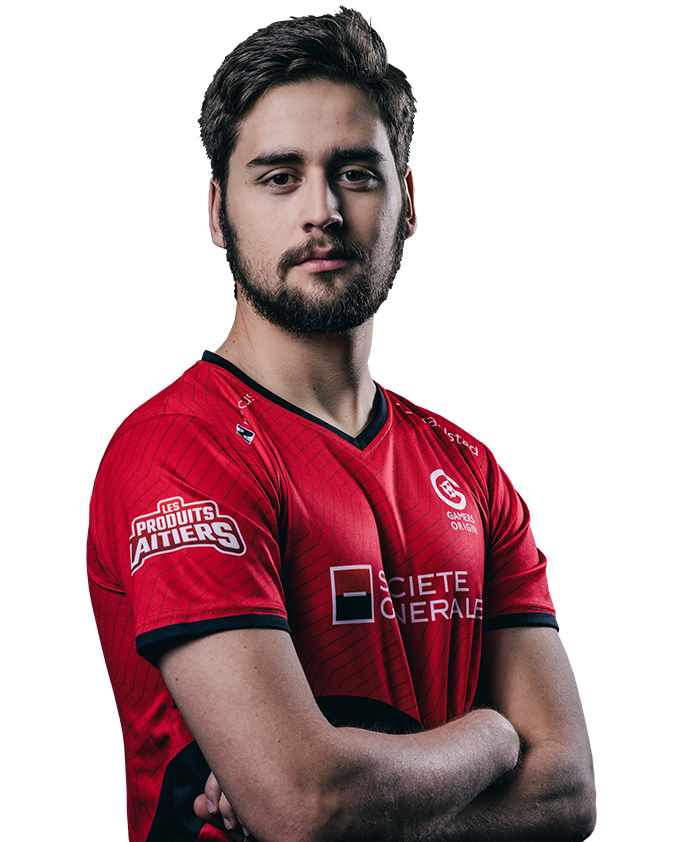