Warning: Division by zero in /home/gamersoricom/esport/wp-content/plugins/wp-views/embedded/inc/wpv.class.php on line 3293

Luffy is without a doubt one of the very best versus fighting players. His most famous accomplishment is, of course, his victory at the 2014 EVO, but he has achieved several other world-class performances too. Since his arrival at GamersOrigin, he took part in one World Cup and shined in many major tournaments around the globe. 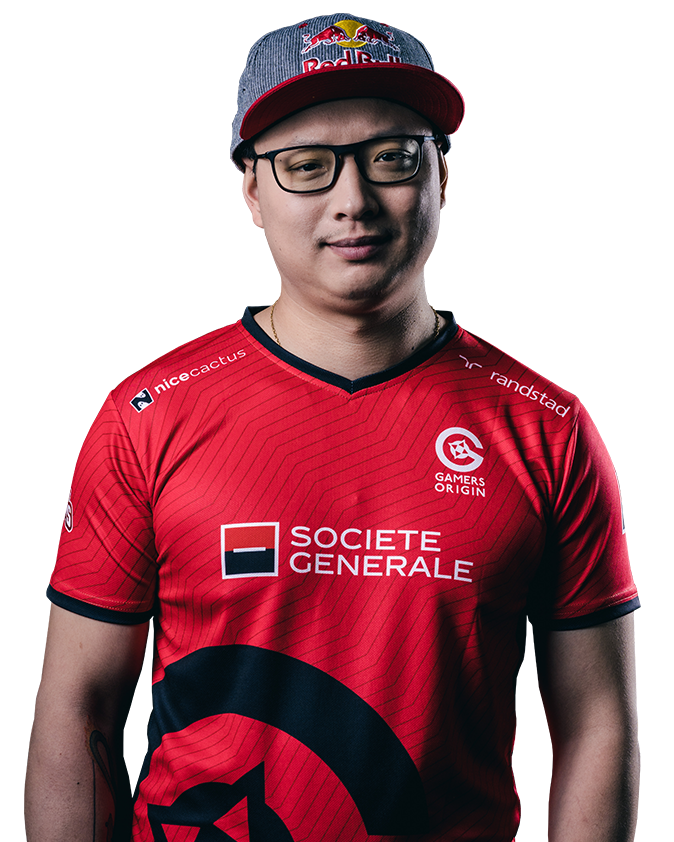