The new GamerOrigin esport training center has just opened in the heart of Paris! This unique in France 900m² office now welcomes all the club players and offers them optimal working conditions and evolution possibilites.

Aware of the increasing role of the professional teams environment, the club wished to put at their disposal a complete set of human and material resources, contributing to their performances and to their will to shine on the international scene . 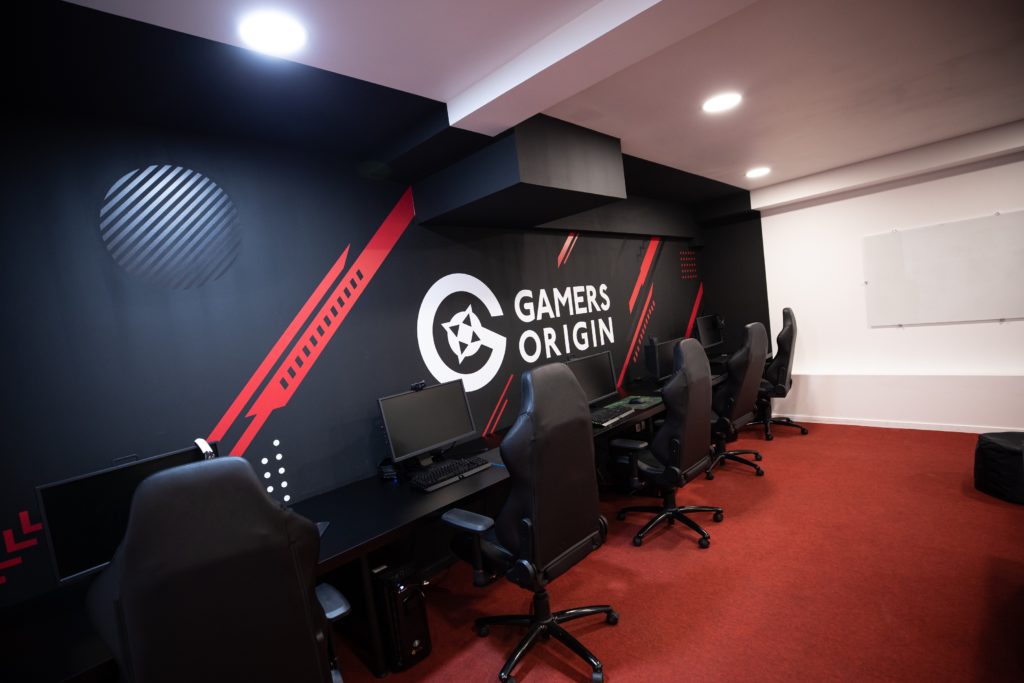 Training rooms, relaxation areas, gym and massage room, fully equipped kitchen as well as a complete medical supervision are offered to the players so they could evolve in the best possible conditions.

Thus, in addition to rooms tailored to each discipline, the new premises of GamersOrigin allow the medical staff supervisor (osteopath, psychologist, nutritionist-dietician, chef and sports coach) to intervene as often as necessary, on a daily basis and upstream of major competitions.

The opening of this new training center is an important milestone in the history of GamersOrigin and the climax of the club growth through the efforts of all teams and collaborators.

With the creation of this training center, we want to offer the best to our teams. We are convinced that the well-being and support of our players are two important pillars.

The acquisition of these 900 m² premises, located near Bastille in Paris, is in line with the club €3-million fundraising achieved in March 2019 and sets a new milestone in the esport club growth in France and abroad.

Some pictures of our new offices: 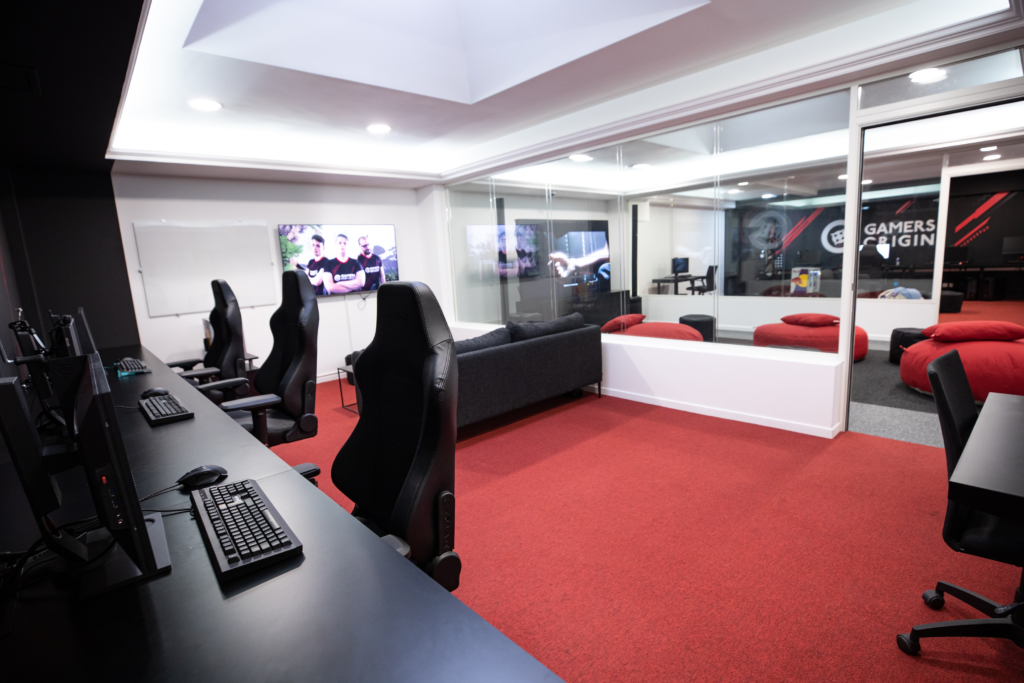 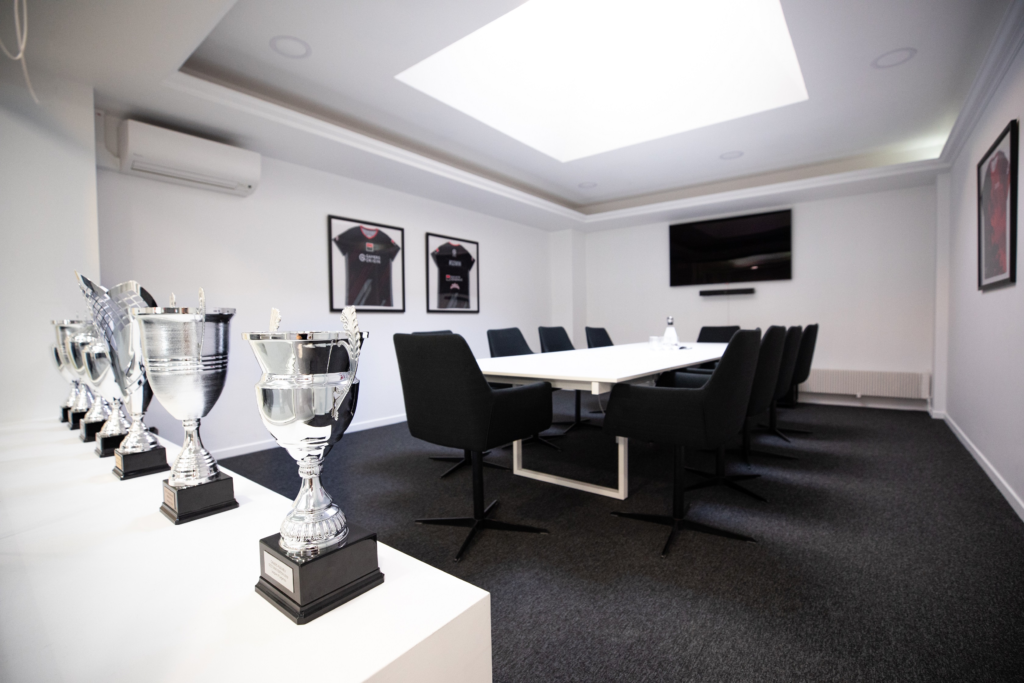 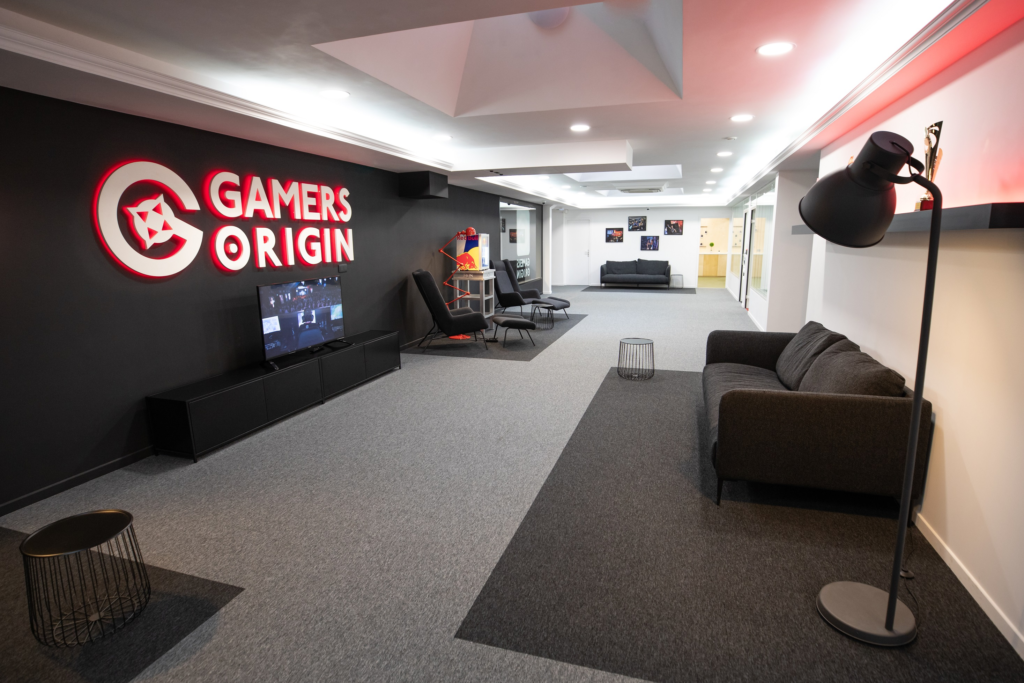 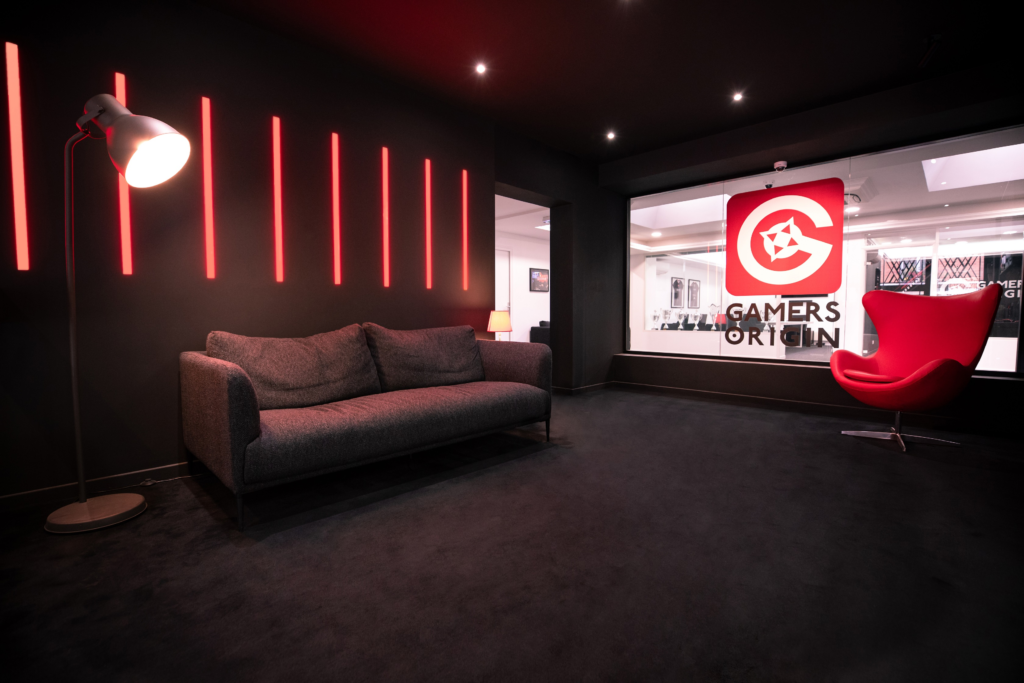