The Ligue française de League of Legends will soon return. GamersOrigin ended at the third place last split and this season main goal is to qualify for the European Masters. In order to achieve this objective, we made several changes in the roster composition.

GamersOrigin has the pleasure to announce that 3 core-members of its roster decided to stay within the team one more season: Lennart “Smittyj” Warkus will be our toplaner next year, while Morgan “HustlinBeasT” Granberg will still be our support and Hicham “SozPurefect” Tarzhini our midlaner.

Jungle will be dealt with by a well-known figure of GO’s fan: Dániel “Bluerzor” Subicz, who was in our very first LoL team. He is back to GamersOrigin after playing for Movistar Riders and MAD Lions in Spain and Vitality Bee in France.

Ludvig “XDSMILEY” Erik Hugo Granquist will be our ADC for the next split. The former G2 heretics will play in duo with his fellow countryman Hustlin at the bot lane. XDSMILEY previously performed in the English, Nordic and Spanish leagues and notably reached the European Masters final with Ninjas in Pyjamas. 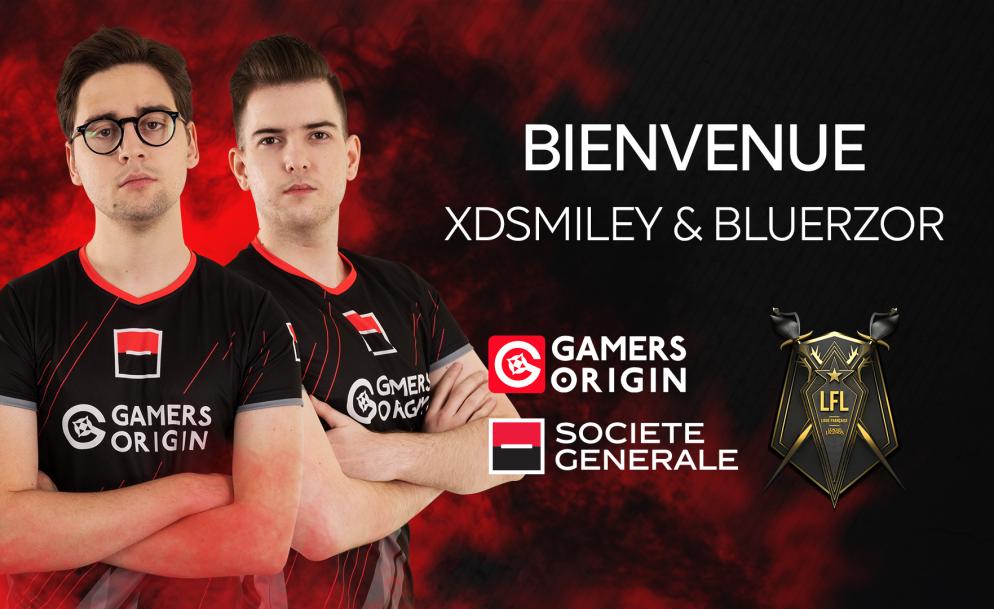 This line-up will be carried by its whole new sponsor: les produits laitiers, which gives us the possibility to compound this team. GamersOrigin is also proud of the renewed support of its partner Société Générale, which will be alongside its League of Legends project for one more year. 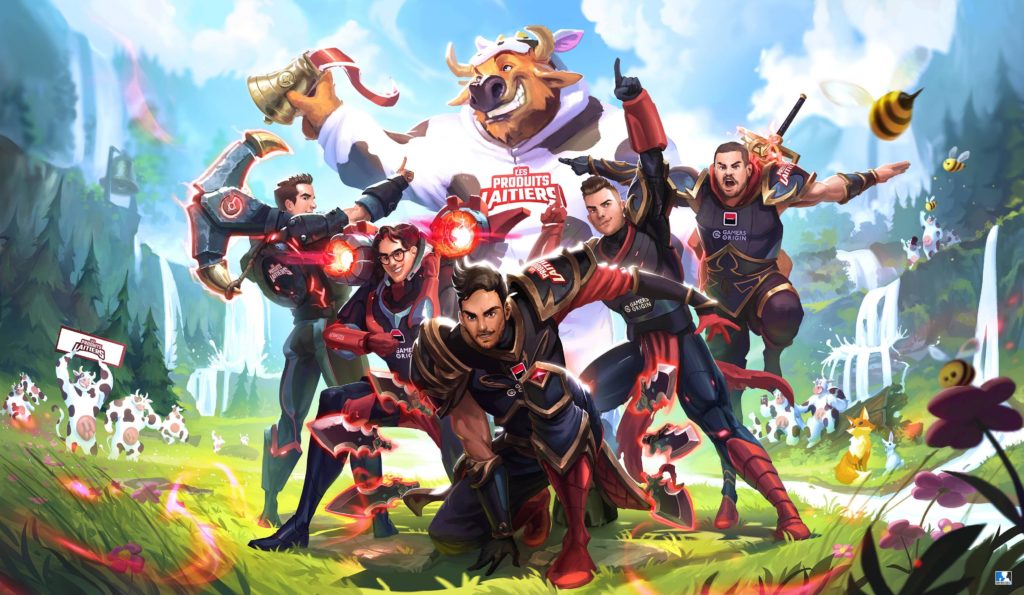 Concerning the farewells, Scott “Tonerre” Ménard, who played as an ADC at the end of the split, is now a Solary member. Milo “Pride” Wehnes is no longer our jungler and Alvaro “Xaio” Hernandez is not anymore part of our coaching staff. We wish them the best in their next experiences.

GamersOrigin will enter the LFL second split on May, 21st, against aAa #GOWIN.