From our third place at the Lyon Esport from the grande final at Disneyland, there is almost an entire year. During these months our team welcomed new players, a new coaching staff arrived, Société Générale began its collaboration with us as our major sponsor and we competed in the European Masters twice. 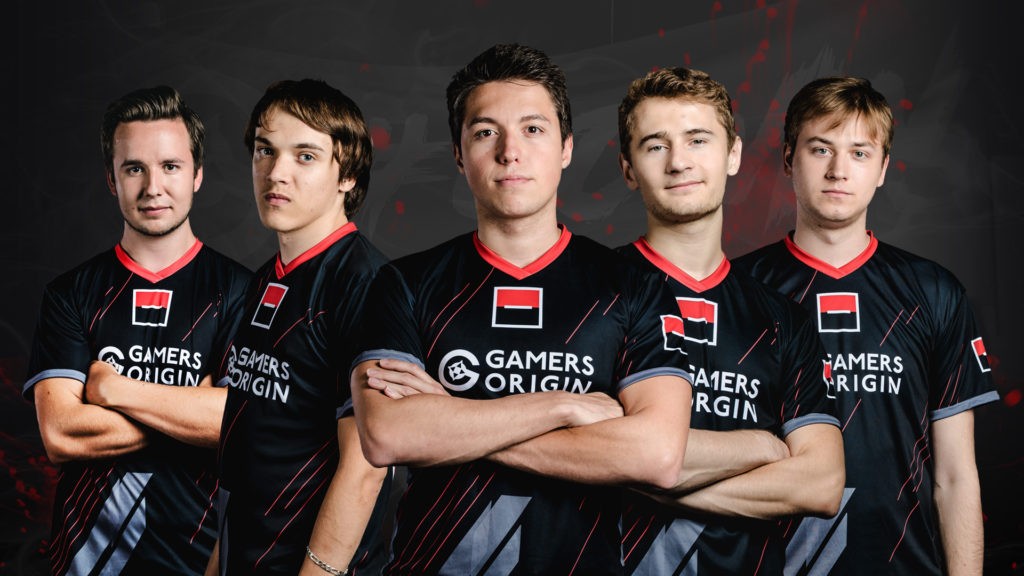 The line-up goals have always been the same: claming the domestic title and qualifying twice for the European Masters. To do so, we needed to be first or second in the French circuit at the cut, just before the EM started.

The first LoL Open Tour edition, which will be partially replaced next year with la Ligue Française de League of Legends (LFL) began with the eleventh Lyon Esport. GO finished at the third place after a loss against Gentside and didn’t manage to keep the title won at the previous edition.

The Gamers Assembly gave us the opportunity to close the gap with LDLC at the first place of the ladder. Thanks to our victory against the Foxes in the final, we were on an equal footing with them.

It led to a tiebreak to determine the French first seed for the European Masters. We managed to win this BO5 and to reach the main event, in which we lost in the semifinal against Illuminar Gaming. 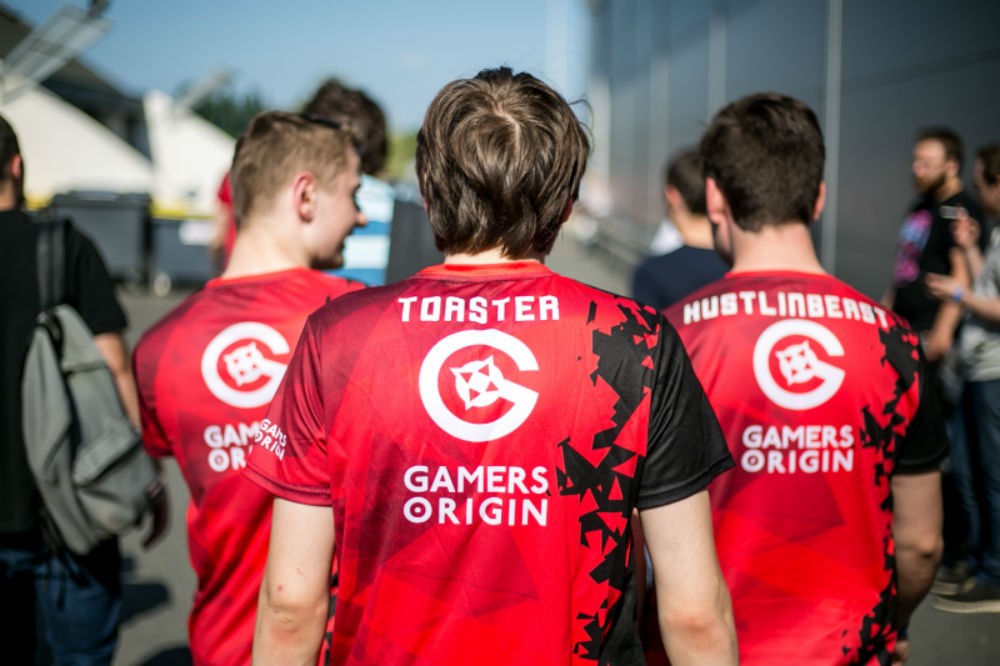 A new race began in Tours with the DreamHack, every French team wanting to do its very best to play in the next EM split.

The campaign commenced just like the previous one for our lineup, with a third place during the first event. It was the very first games performed with us by our new support HustlinBeast. Synergies appeared step by step and finally, we conquered at the Occitanie esport our tenth title since the launch of the team in January 2017. This LAN was also the second stage claimed by GO in the Open Tour.

Then, for the first time of the season, GamersOrigin won two back-to-back tournaments thanks to its success in Metz against Supremacy, a tough outsider, with the help of our new coach Alexander “Candyfloss” Cartwright . But most importantly, this victory granted us the points we needed to stay at the ladder first place, allowing us to enter directly in the EM main event. Unfortunately, we failed in the quarterfinals to Ninjas in Pyjamas. 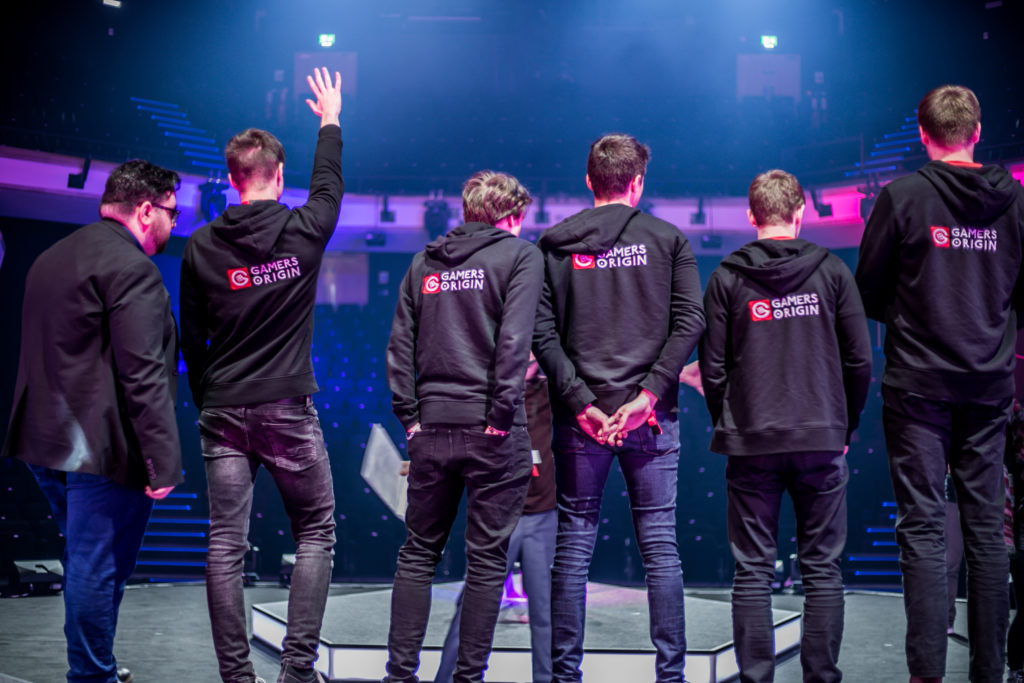 The European Masters ending gave us time to rest before the end of the French season, which was certainly going to be exciting and decisive with 3 tournaments in a month, including 2 Open Tour events.

We had to play with Sleeping at the top lane during the Valenciennes stop, Phaxi being injured. Moreover, it was our new jungler first appearance with a GO jersey: Obsess joined us just before the tournament. We dropped against GameWard, finishing in the top 8. 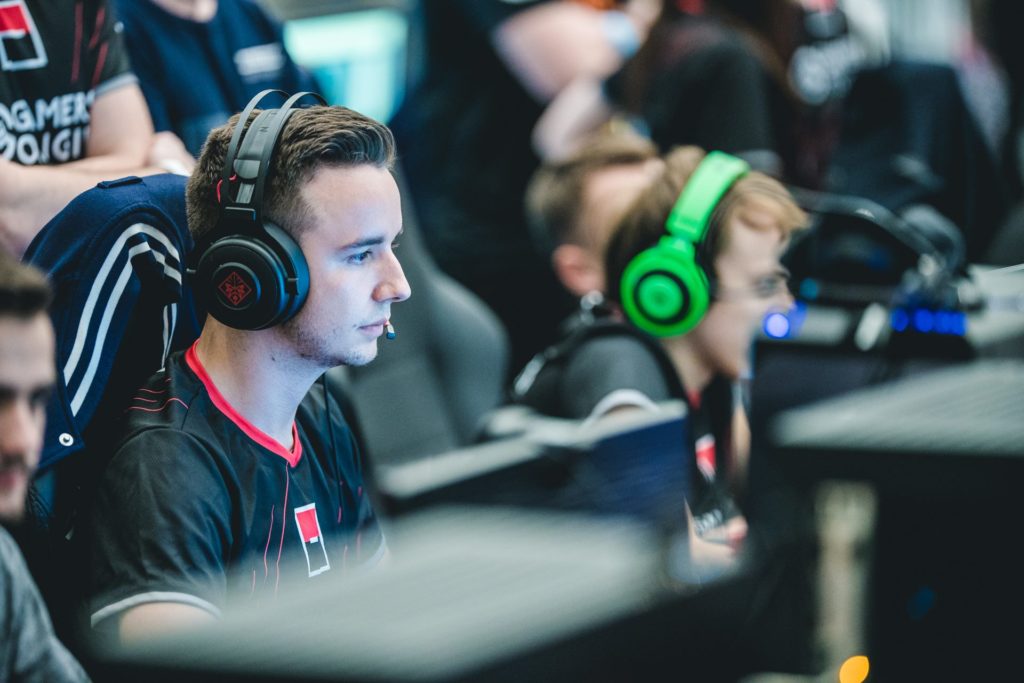 The Paris Games Week was almost the final step of our 2018 League of Legends journey, featuring an official Riot tournament and another competition with all the best French teams. These last points were critical for the final ranking and the gauntlet.

We lost in final of both events, meaning we were guaranteed to be in the open tour final as the first seed, with some confidence obtained in these two events thanks to our results.

Runner-up of the French championship in 2017, GamersOrigin was determined to bring home the most prestigious domestic trophy. We defied Vitality Academy at Disneyland Paris. The bees were in their best shape of the year after their victory at the Etape Capitale and their three-win streak in the gauntlet.

Despite having the reinforcement of the former LCS coach Ramón “Naruterador” Meseguer Fructuoso we lost 3-1. Even though we were disappointed, our third second place in a row depicts how well the team has been consistent during the whole year. 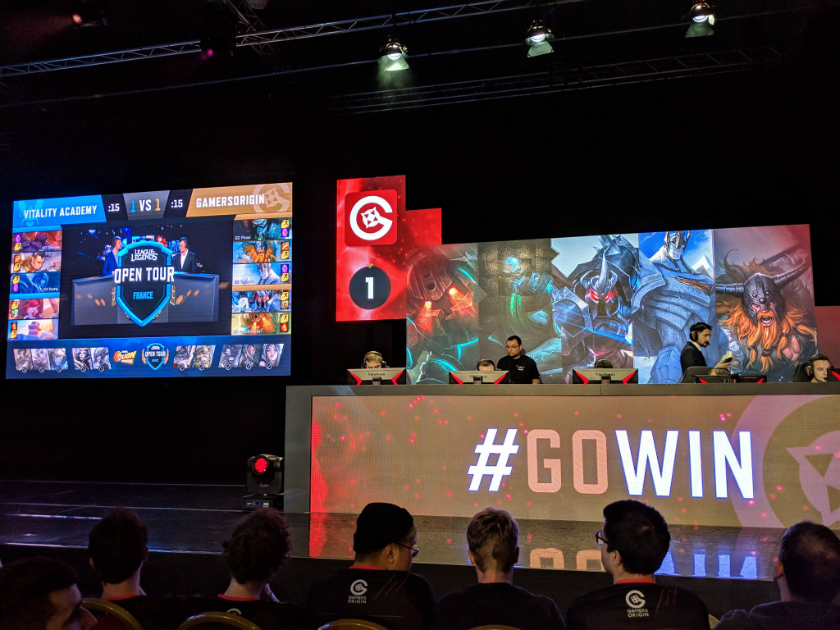 GamersOrigin players then went to Switzerland thanks to Redbull to take part in the Itemania tournament alongside others European clubs. For their last event of the year, they were joined by Xani, from Gentside, as our jungler for the competition. They overcame the German from BIG in the final and concluded the year on the highest note possible with a new trophy, the fourth in 2018. 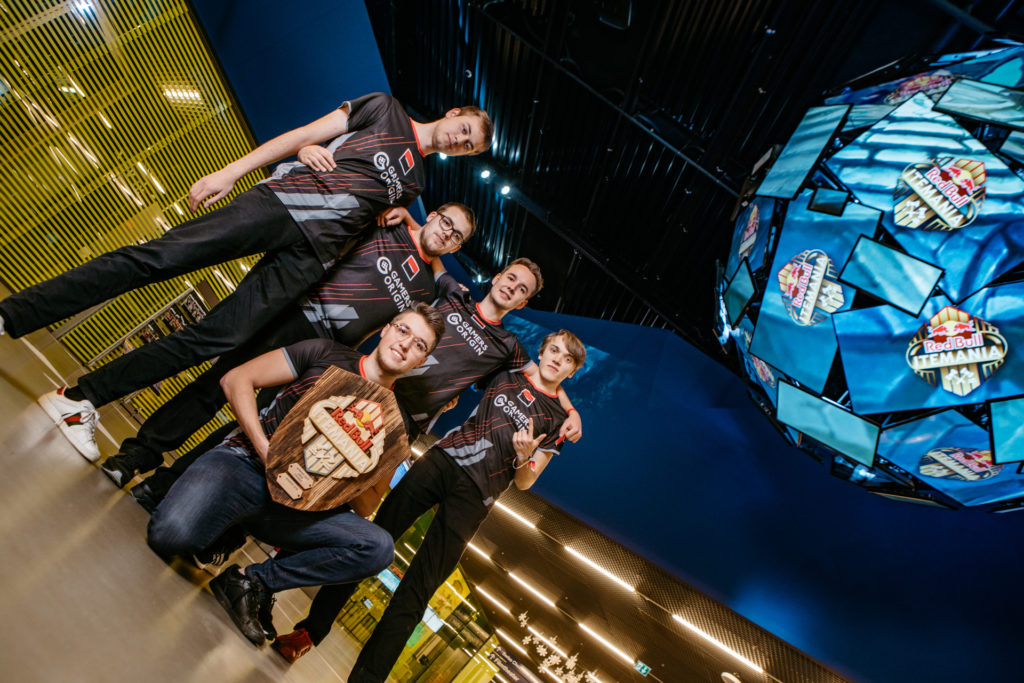 2018 was full of successes and emotion for the GamersOrigin League of Legends line-up. In 2019 we will keep performing at the highest level and do everything to be the new French champion. Stay tuned for the first information about our new roster #GOWIN.