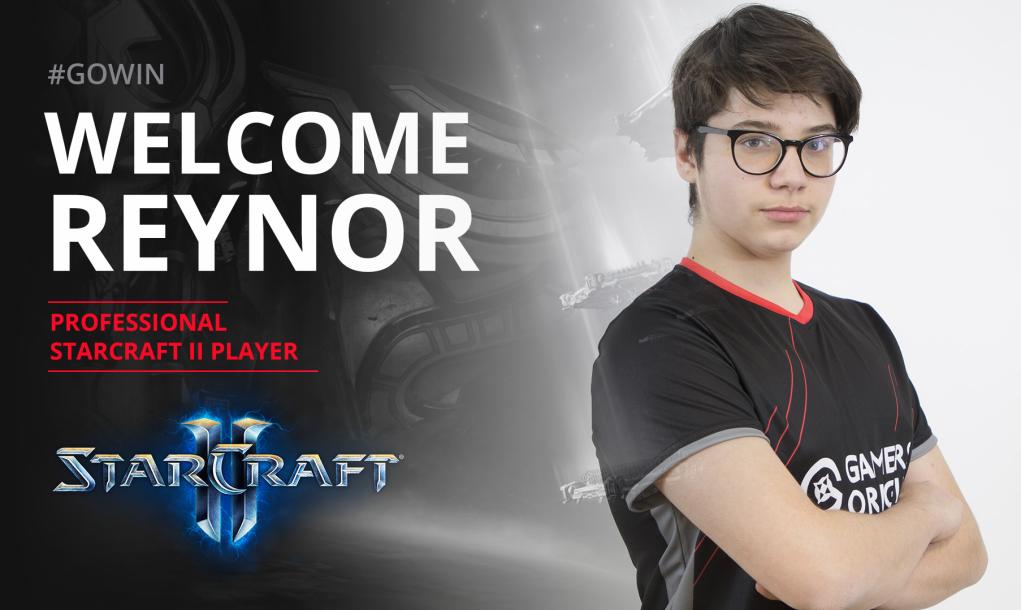 Reynor is only 16 but already considered as one of the best European players. The Italian boy is joining Ilyes “Stephano” Satouri in GO Starcraft II team. He recently finished second at the WCS Montreal and has won a lot of online tournaments. Reynor has been competing in WCS for only a few months because of the age limitation set at 16.

He is also known for his performance during the last Nation Wars, where he defeated the whole French team on his own.

Riccardo “Reynor” Romiti is qualified for the WESG alongside with Stephano. They will take part in this prestigious competition held in China with a $240.000 prize pool.

GamersOrigin is delighted to ally one of the most experienced players in the world with a very promising talent, who will benefit from the advice of his elder. 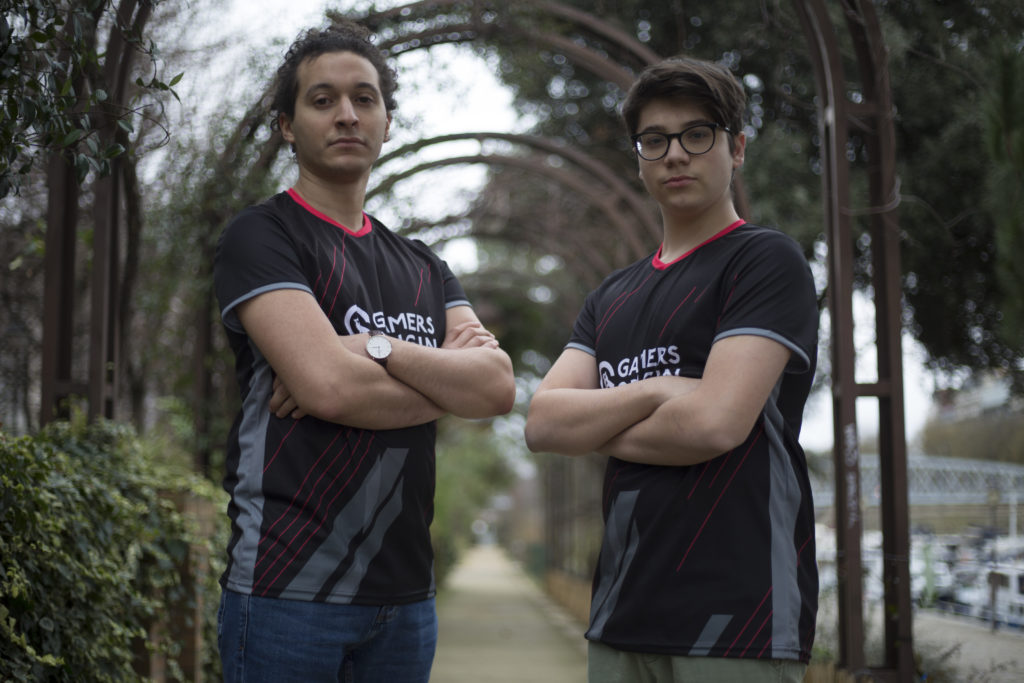 I feel like joining GO is a breath of fresh air because I haven’t been in a non-Italian team since a long time. I am really happy to join such a great organization.

My goals this year are quite simple. Some people say this year is my year, so I just want to prove they are right by winning as much as I can.

I have known Stephano since I am 8, I always watched his games and I still do so. I am really glad we are teammates now #GOWIN!