Press release, Paris, 06 March 2019 – GamersOrigin, one of the leading French esport clubs, announces the conclusion of a third round of financing and raised €3 million from several investors including Entrepreneur Venture and Florent Steiner (Pinou Capital).

This operation stands in line with GamersOrigin’s continued growth and supports its leading position in the French esport scene with the arrival of new talents, the creation of new teams and the implementation of several major projects such as the building-up of a new unique training center in Paris.

GamersOrigin recently announced the recruitment of French esport star Olivier ‘Luffy’ Hay, first European Street Fighter player to claim the international EVO title in Las Vegas. The company now present on 6 videogame franchises, including the Fortnite phenomenon, League of Legends or Hearthstone, with several other teams waiting to be announced.

« Esport is multifaceted. There are as many champions, championships and communities, as there are different games. That’s why we want to achieve great results in the most prestigious games.» explains Guillaume Merlini, GamersOrigin’s founder and CEO. 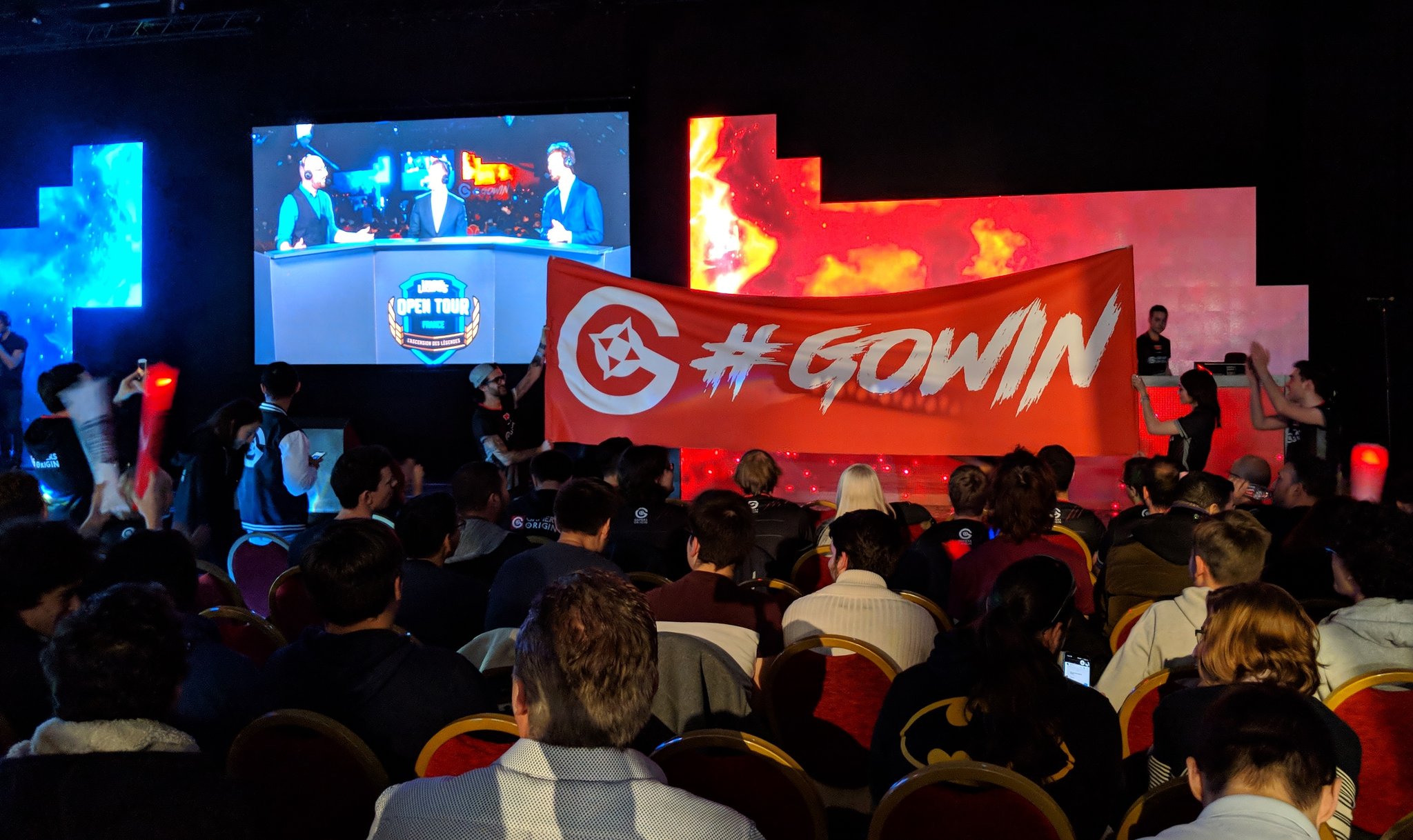 Another key condition for success: setting up an environment dedicated to training and work for GamersOrigin’s 50+ coworkers. This additional investment will allow the recruitment of new experts to strengthen the teams and gather together all the protagonists in the same premises located in the very heart of Paris. The major purpose of this next generation training center is to provide players the best possible environment, notably for the medical aspect. Players will thus benefit from regular psychological counseling and support, from osteopathic interventions guaranteeing their comfort and safety, thus allowing them to improve their skills in optimal conditions. It will set a virtuous framework for GamersOrigin’s players, helping them to express their full potential.

GamersOrigin, founded in 2011 by 16-years-old Guillaume Merlini, was a gaming news media ambitioning to develop esport activities. This ambition was made real in 2014 with the recruitment of a Hearthstone team – GamersOrigin’s players quickly claiming several major international titles in Sweden and in the USA. The club then recruited teams for many key videogames such as Overwatch, League of Legends, or Fortnite in 2018.

GamersOrigin’s club gathers now 24 pro players for 6 different videogames, claiming major titles and about a hundred top 3 since its creation.

As a leading and one of the most respected French esport companies, GamersOrigin supports and advises major firms undertaking esport-related initiatives such as Airbus, Société Générale or Ouibus. 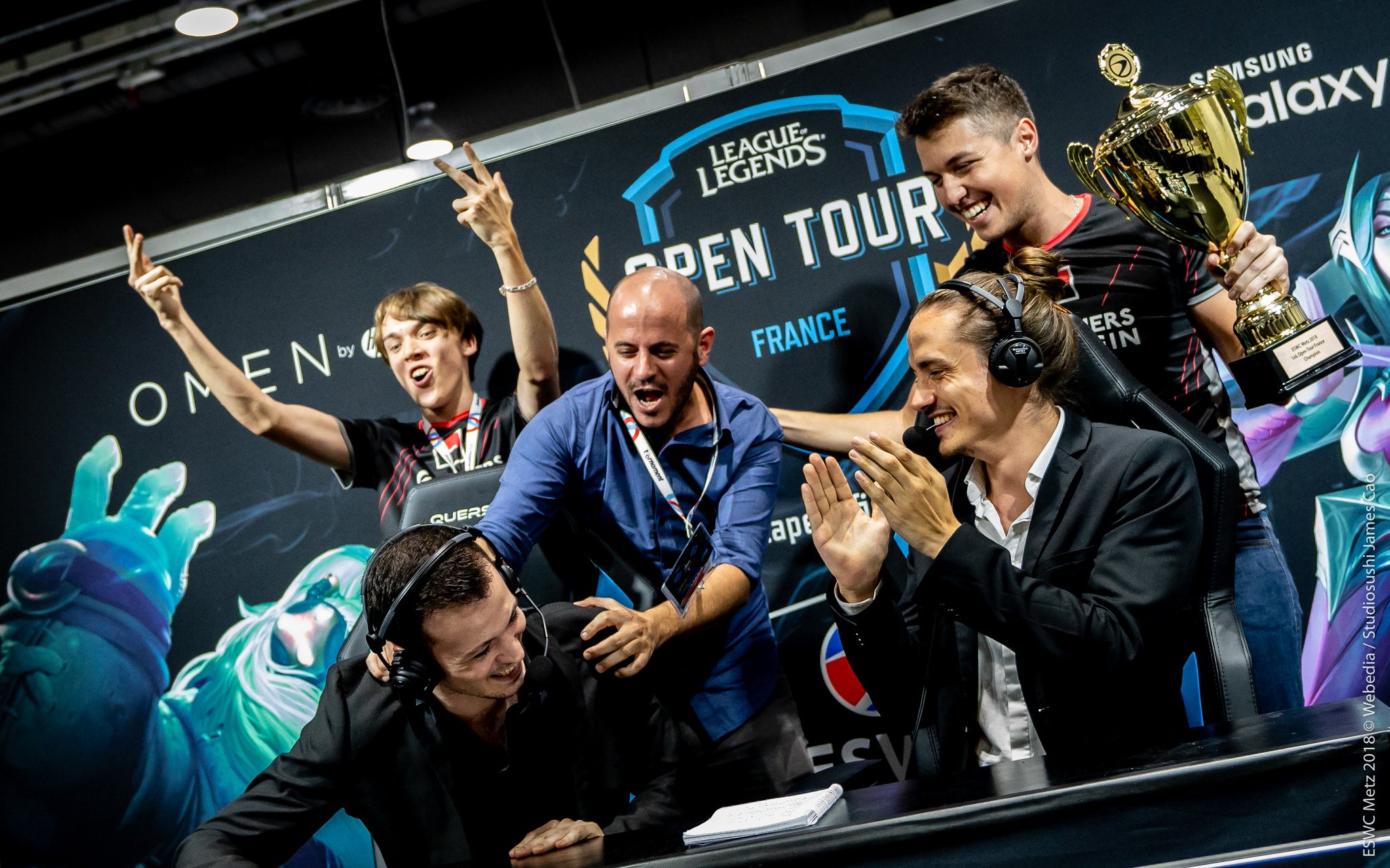 « I have always seen GamersOrigin as a human adventure. This state of mind made GamersOrigin into a true talent pool. Tournament titles, community support, growing acknowledgement among public authorities and even major non-endemic stakeholders both show us there are still many opportunities to seize and new highs to reach! This new fundraising is an opportunity for us to take a step forward in structuring our activity in a fast paced environment. Our ambition is to strengthen our position on the European scene. This fundraising is one of the levers that will help us meeting that goal. » explains Guillaume Merlini.

«The synergy at work and GamersOrigin’s expertise on this growing market appealed to us. GamersOrigin quickly learned how to structure a professional club while monetizing the audience and bringing in their universe many important firms. » says Marouane Bahri, Investment Director at Entrepreneur Venture.