The Starcraft II circuit had to adapt because of the global pandemic and replaced physical events by online tournaments. The first major online event of the new circuit is the DreamHack Masters Summer, which includes some regional competitions and a global final for the best competitors of each region.

The European edition will gather the 32 European best players: 8 invited participants and 24 qualified contestants will battle from June, 24th, to July, 12th. Among those, Stephano, who earned a spot for the main event thanks to his performance in the second qualifier. 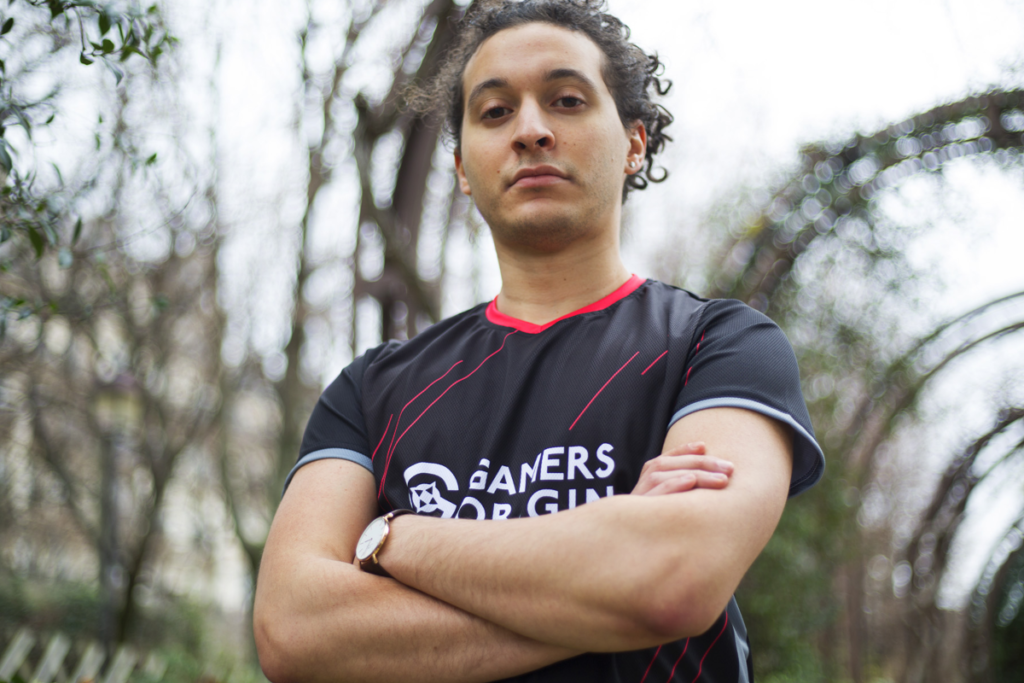 The 32 European players will fight for a spot in the top 4, which will reward its members with a ticket for the DreamHack Masters Summer global final. $84,000 and 3,805 ESL Pro Tour points (for the ESL global ranking) will also be distributed among competitors. Stephano entered the ESL ranking thanks to his qualification and will climb the ladder if he achieves a great performance in the DreamHack.

I am pretty confident about my level, everything will depend on my group but also on my training until then. I am focusing mostly on ZvP and ZvZ matchups. If I have the time to prepare some builds on the new patch, I am sure I will accomplish a great tournament. Stay tuned #GOWIN!