Hearthstone has always been a particular game for GamersOrigin, which first created its esport club on the Blizzard card games.

Today, we bid farewell to Victor “Den” Combret and Pierre “Trec” Breuil, who joined GO in February 2018 as a coach for Den and in August 2018 as a player for Trec. 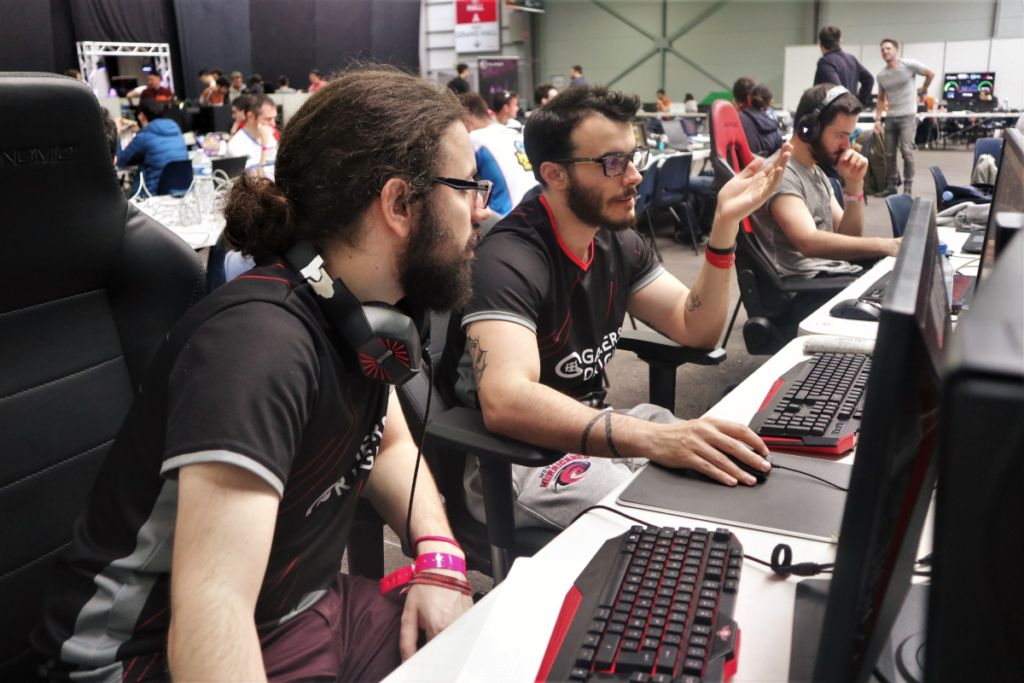 Trec immediately demonstrated his skills by winning the HCT Germany, a major tournament of the 2018 circuit. Then, he was crowned champion of the Red Reserve Invitational III and of the 2019 DreamHack Tours. He also finished runner-up of the Armacup Versailles and went top 4 at the Armacup Kremlin-Bicêtre.

Concerning Den, he won the Bordeaux Geek Festival and supervised Trec, Gallon and Purple’s training. It bore fruit, Gallon ending runner-up at the Las Vegas Masters Tour and becoming a Grandmaster while Purple claimed victory at the WESG.

At GamersOrigin, Trec and Den reached twice the ESL national team-based championship semi-final. They also both qualified for the Arlington Masters Tour, the first of the 2020 season.

GamersOrigin wishes them good luck in their next esport organisation and thank them for everything they brought to the club during the 2018 and 2019 seasons #GOWIN.