The ninth WCS Global Finals will stop in South Korea for the group stage before joining Blizzcon for playoffs. The event will be held in Seoul, in AfreecaTV studio. For the first time in WCS history, even group stage games will be played in BO5. 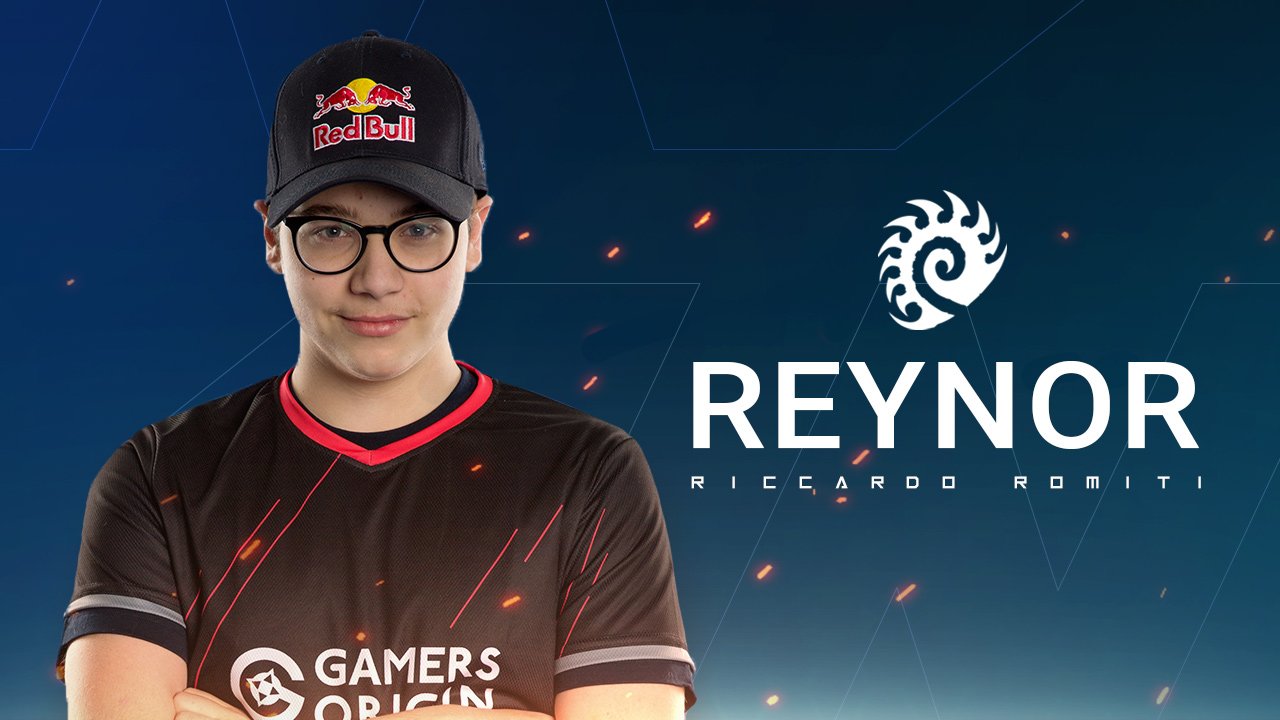 Reynor deeply wants to do well for his debut in a WCS Global Finals, especially after a very successful 2019 season. Indeed, he reached top 4 in all WCS events this year, winning WCS Winter Europe and WCS Summer.

Reynor will have to do his best to go through Group C: he will be facing the German player HeRoMaRinE and the two South-Korean Classic and herO. Reynor must finish first or second of the group to reach playoffs.

The competition will be tougher than what he is used to because of the South-Korean top 8 being in the tournament. However, for someone who beat Serral twice in a major final, nothing seems impossible. Group C matches will start on October, 26th. 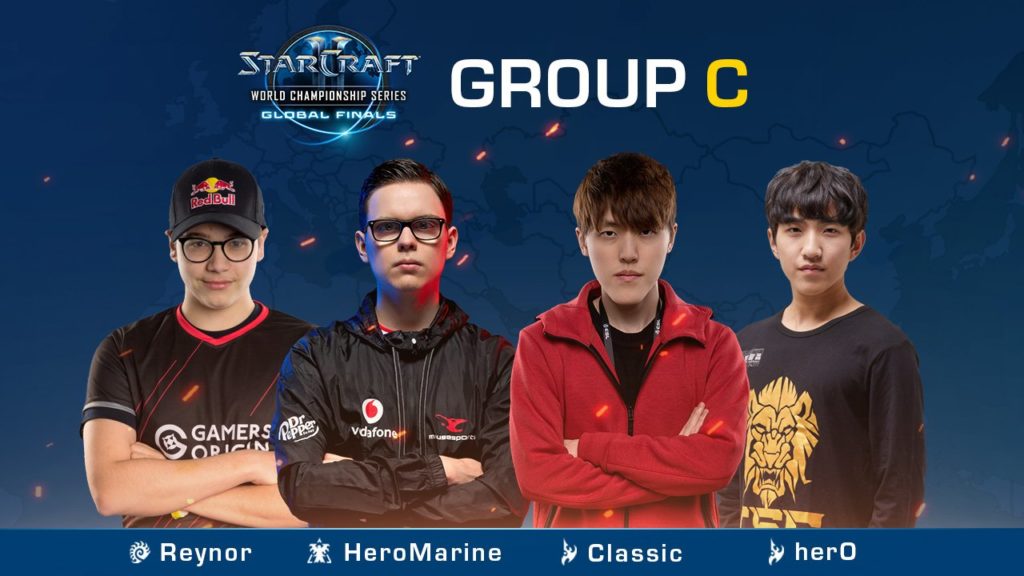 I am preparing for Blizzcon in South Korea with ladder and custom games with the other pro players. My feelings are quite good for this tournament, I have been playing very good lately I think.

Blizzcon is obviously the most important tournament of the year so it is a bit different than WCS and the other tournaments of course, so I am very curious to see how it goes #GOWIN !