The GamersOrigin Hearthstone lineup is making a satisfying season beginning and is ready for the new esport circuit exposed by Blizzard. 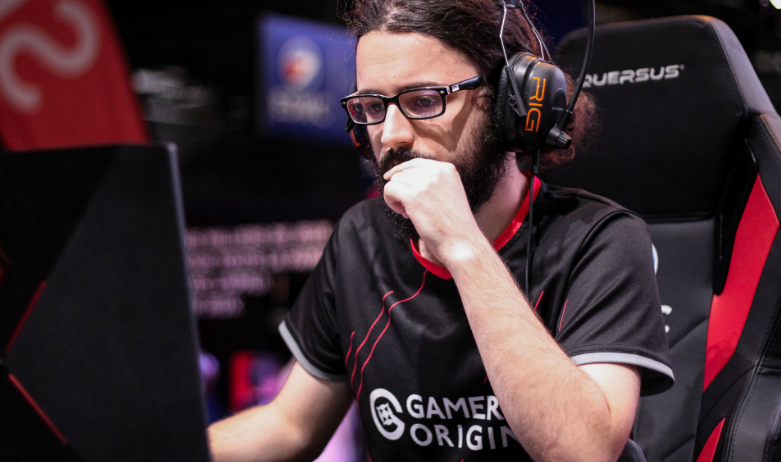 Gallon and Purple flew to Chongqing, China, for the World Electronic Sports Games final stage. Each country or region sent one or two competitors to this major tournament, which is lasting an entire week. GamersOrigin is also competing in the Starcraft II competition, which starts on March, 11th, thanks to Reynor and Stephano.

Gallon managed to go through the group stage but failed shortly after, during his Round of 16 game against Justsaiyan.

Concerning Purple, he is qualified for the event Grand final, held on next Sunday. He will face the player who has won the Chinese Tapei qualifier. Purple has been part of GamersOrigin since 2015 and he will have the opportunity to clutch another trophy thanks to his victories against Alex and SilverName, during the semifinal and the quarterfinal.

GG to @HSPurple who qualifies for the #WESG ?? Grand Final! ?#GOWIN ? pic.twitter.com/1EoAkuqDr7

The GamersOrigin Hearthstone pros seem to adapt pretty well to the specialist format: the Conquest substitute was used at the Arma Cup Kremlin Bicêtre and Trec, who brought a discard Warlock, finished fourth of the tournament, losing to Un33D in the loser bracket semifinal.

About Den, he almost earn a ticket for the Las Vegas Master tournament but missed it due to his defeat during an Open Cup final. The coach and his teammates have still a lot of opportunities to grab their spot for the Americain Major and next weekend Den and Trec will take part in the Arma Convention at Ecole 42 #GOWIN.

Arma Cups held in city halls are a pleasure to take part in, the venues are always agreeable and pleasant. I wish I had done a better result but I am happy with my performance. The specialist format is interesting at the moment because we have a lot of cards, but we don’t know how it will be after the rotation. About Las Vegas, I have a lot of tryhard to do! Open Cups are the best way to train so I will keep entering them to prepare for the Arma Convention.